Air passenger numbers in Europe are expected to drop by 60 percent in 2020 due to the coronavirus crisis, the global aviation industry said Thursday, with the recovery looking highly uncertain. 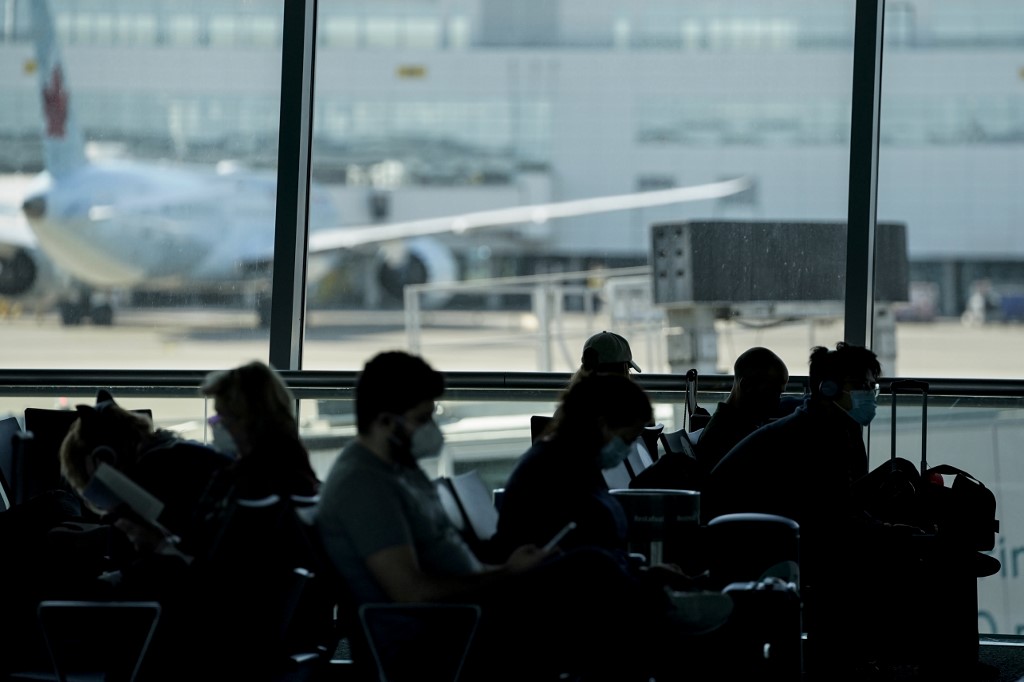 Passengers wait at the boarding gate at Brussels Airport, in Zaventem, on June 15, 2020. (Photo: AFP)

Although air traffic in Europe has increased in recent months since its low point in April, flights remain "more than 50 percent below the same period in 2019" -- a drop of around 705 million passenger journeys, said the International Air Transport Association.

"The near-term outlook for recovery in Europe remains highly uncertain with respect to the second wave of the pandemic and the broader global economic impact it could have," IATA said in a statement.

IATA estimated that more than seven million jobs supported by aviation, including in the tourism industry, were now "at risk".

In France, Britain and Germany, the drop in traffic in 2020 is estimated at 65 percent, and in Spain and Italy, at 63 percent.

The most heavily-affected European country is set to be Norway, with an expected 79 percent fall.

IATA estimates the global shortfall for the sector -- one of the worst affected by the pandemic, which grounded almost the entire global fleet at the height of the crisis -- to be $419 billion in 2020.