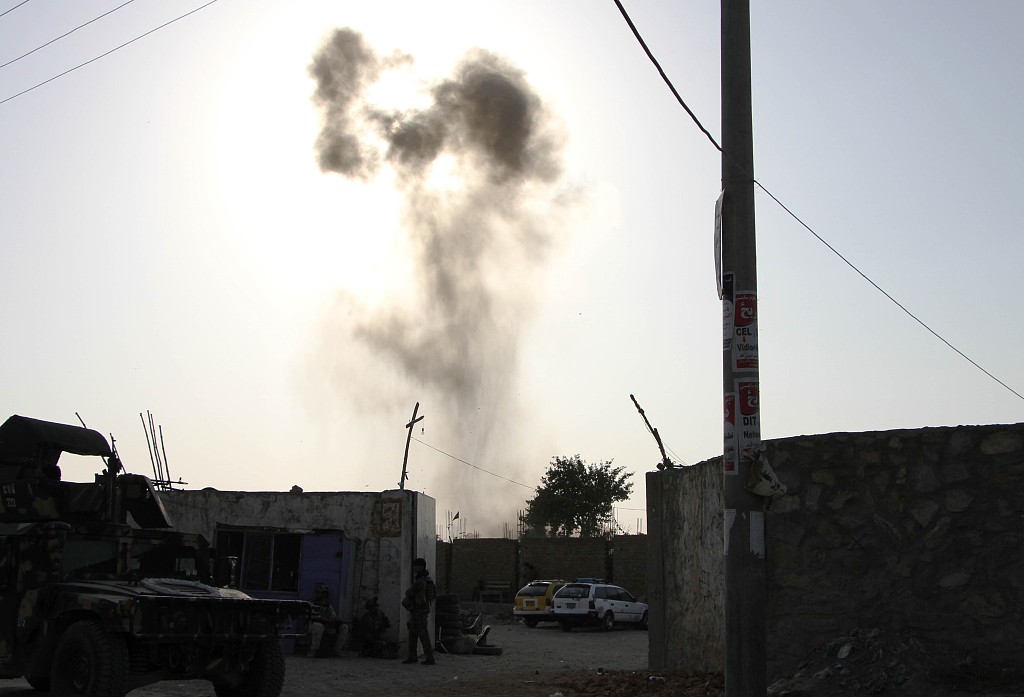 KANDAHAR, Afghanistan, Aug. 14 (Xinhua) -- A total of 13 militants have been confirmed dead as fighting aircrafts targeted a Taliban hideout in Shah Walikot district of the southern Kandahar province on Tuesday, police spokesman in the province Jamal Barikzai said on Wednesday.

The sorties, according to the official, struck a gathering of Taliban fighters inside their hideout in Mano area of Shah Walikot district Tuesday evening, killing 13 armed insurgents on the spot and injuring another.

Taliban militants are yet to comment on the subject.