WORLD Airbus confirms deliveries rose 28% in first half of 2019

Airbus confirms deliveries rose 28% in first half of 2019

Airbus confirmed on Tuesday that its deliveries rose by 28 percent in the first half of the year, putting it ahead of Boeing for the first time in eight years as the U.S. planemaker sees no immediate end to the grounding of its 737 MAX. 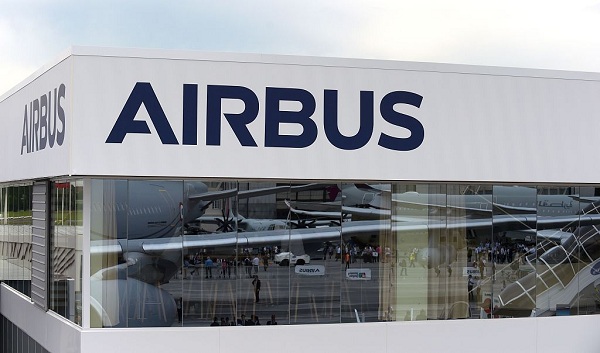 Airbus said it delivered 389 aircraft in the first half, confirming a figure first reported by Reuters on Friday.

Boeing reported a 37 percent drop in deliveries for the first half on Tuesday, due to the grounding of its best-selling jet in the wake of two fatal crashes.

Reuters reported last week that the first-half total of 389 aircraft would put Airbus on course to beat Boeing in 2019 but leave it with a record production task in the second half amid continued industrial snags at a Hamburg plant.

Les Echos reported on Monday that Airbus was shaving an internal delivery target, while maintaining its published guidance of 880-890 aircraft for 2019.

Airbus posted 88 net orders for the first half, easily outpacing Boeing which had a negative net total of 119 aircraft because it had more cancellations than orders during the period. 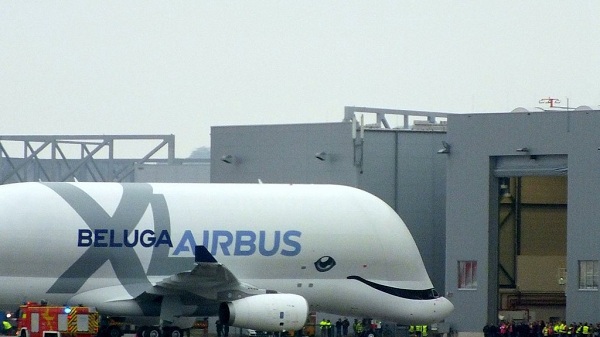 The European company was ahead on orders of narrow-body jets such as the newly launched A321XLR, which got its commercial debut with a stronger than expected tally at last month’s Paris Airshow, but remained behind on larger wide-body models.

Airbus posted 123 net narrow-body orders in the first half, compared with Boeing’s minus 180, while Boeing won the wide-body category with a positive total of 61 orders against Airbus' negative tally of 35 wide-bodies after cancellations.

The figures do not include a surprise letter of intent for 200 Boeing 737 MAX planes announced by British Airways owner IAG at last month's Paris air show.