US civilian aircraft sales raced higher in June after months of weakness from Boeing's 737 MAX crisis, a badly-needed boost for the US manufacturing sector, according to government data released Thursday. 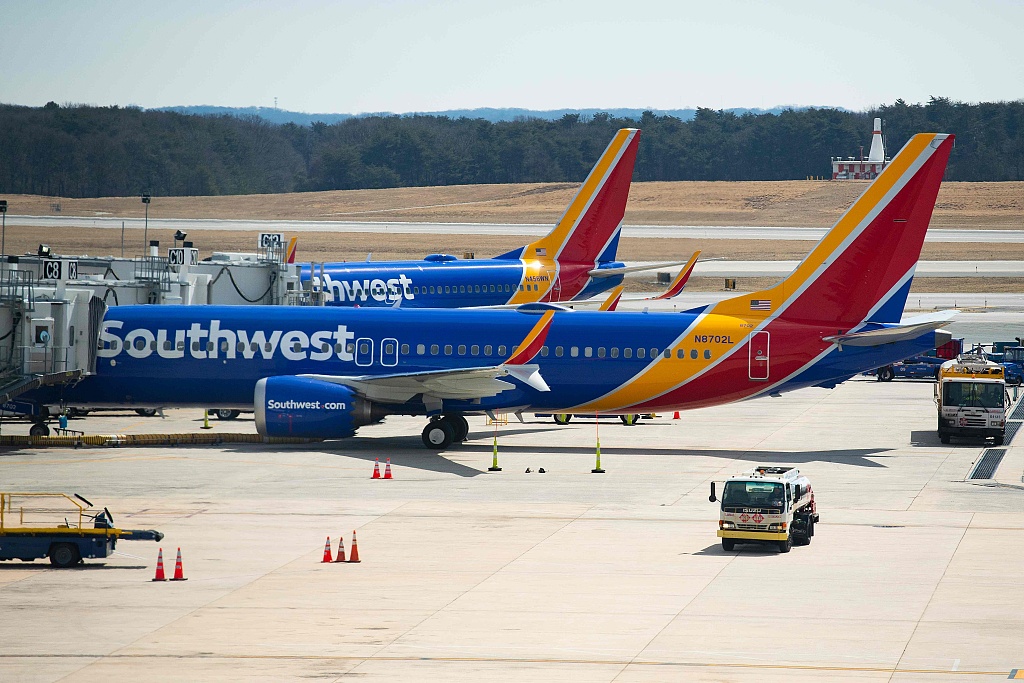 But the data also showed a steep downward revision to sales in May, making the increase in June appear bigger and holding down overall sales in the second quarter.

Sales of big-ticket, US-made durable goods rose by a better than-expected two percent to $246 billion in June after two straight months of declines, the Commerce Department said in its latest report.

But the bounce in June came after May sales were downgraded to show a 2.3 percent decline, far larger than the 1.3 percent drop originally reported.

There was a whopping 75.5 percent increase in sales of civilian aircraft last month, a rebound after months in which US aviation giant Boeing experienced a drought in new orders.

Boeing's losses had threatened to rattle the economy, adding to a manufacturing recession and weighing on GDP calculations by widening the US trade deficit.

Auto sales also got a nice bounce, rising 3.1 percent for the month.

Outside the volatile transportation sector, durable goods orders rose a slower 1.2 percent, which was also much better than economists' forecasts.

Sales of metal goods, machinery and communications equipment all rose but computers and military aircraft were lower.

Capital goods orders for civilian use excluding aircraft -- a measure taken as a proxy for vital business investment -- rose a solid 1.9 percent from May, the largest gain in 16 months.

"The clear implication is that capital spending by non-manufacturers -- who account for some 80 percent of investment -- is much stronger than in the manufacturing sector," Ian Shepherdson of Pantheon Macroeconomics said in a client note.