WORLD Airport in South Australia evacuated due to security incident

Airport in South Australia evacuated due to security incident 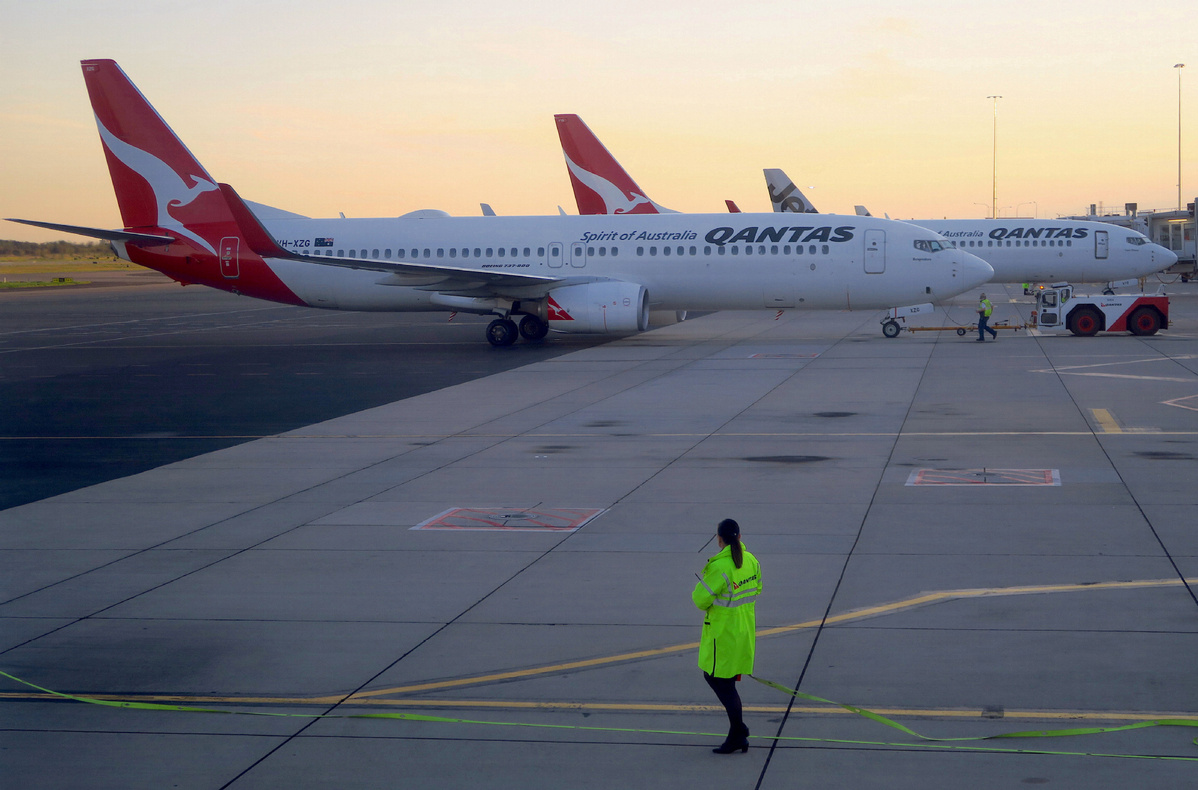 CANBERRA - The main terminal of Adelaide Airport in South Australia was evacuated on Wednesday due to security fault.

The airport said on its twitter account Wednesday afternoon "Customers were evacuated from T1 concourse due to an issue with security screening."

"Some flight delays may be expected, passengers should check with airlines for flight status," it tweeted.

The Australian Broadcasting Corporation quoted an airport spokesperson as saying that the Australian Federal Police conducted "a sweep of the area."

Details of the security incident are not yet known.