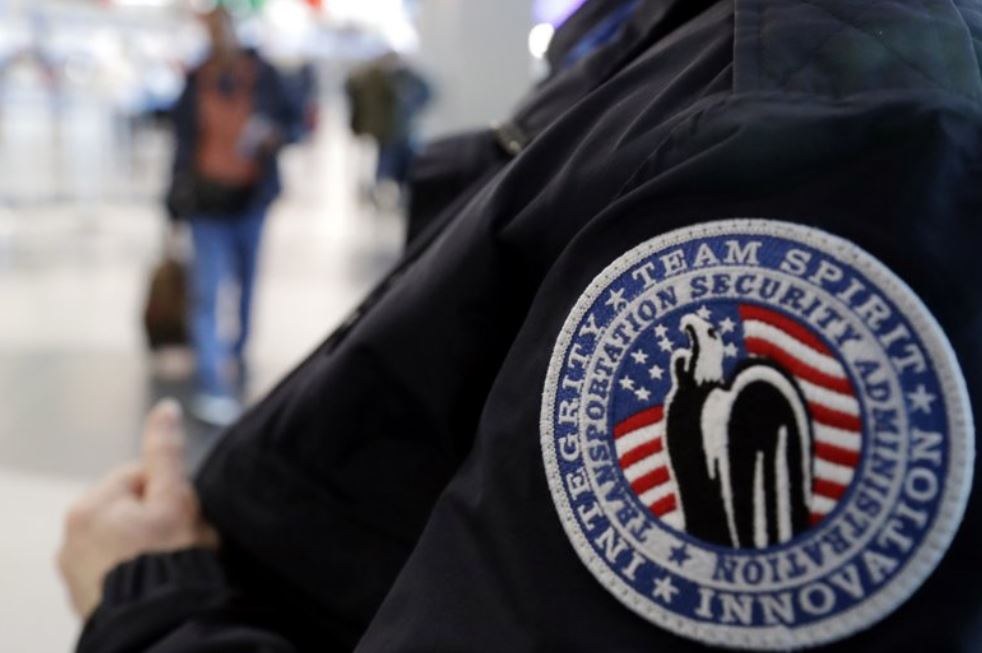 The federal agency tasked with guaranteeing US airport security is acknowledging an increase in the number of its employees calling off work during the partial government shutdown.

The Transportation Security Administration said in a Friday tweet that call outs that began over the holiday period are on the rise but the impact has been “minimal.” The agency said wait times may be affected but so far “remain well within TSA standards.”

TSA employees are expected to work without pay during the shutdown because they are considered essential.

The Department of Homeland Security and President Donald Trump pushed back Saturday on suggestions that the absences represented a “sickout” that was having significant consequences on US air travel.