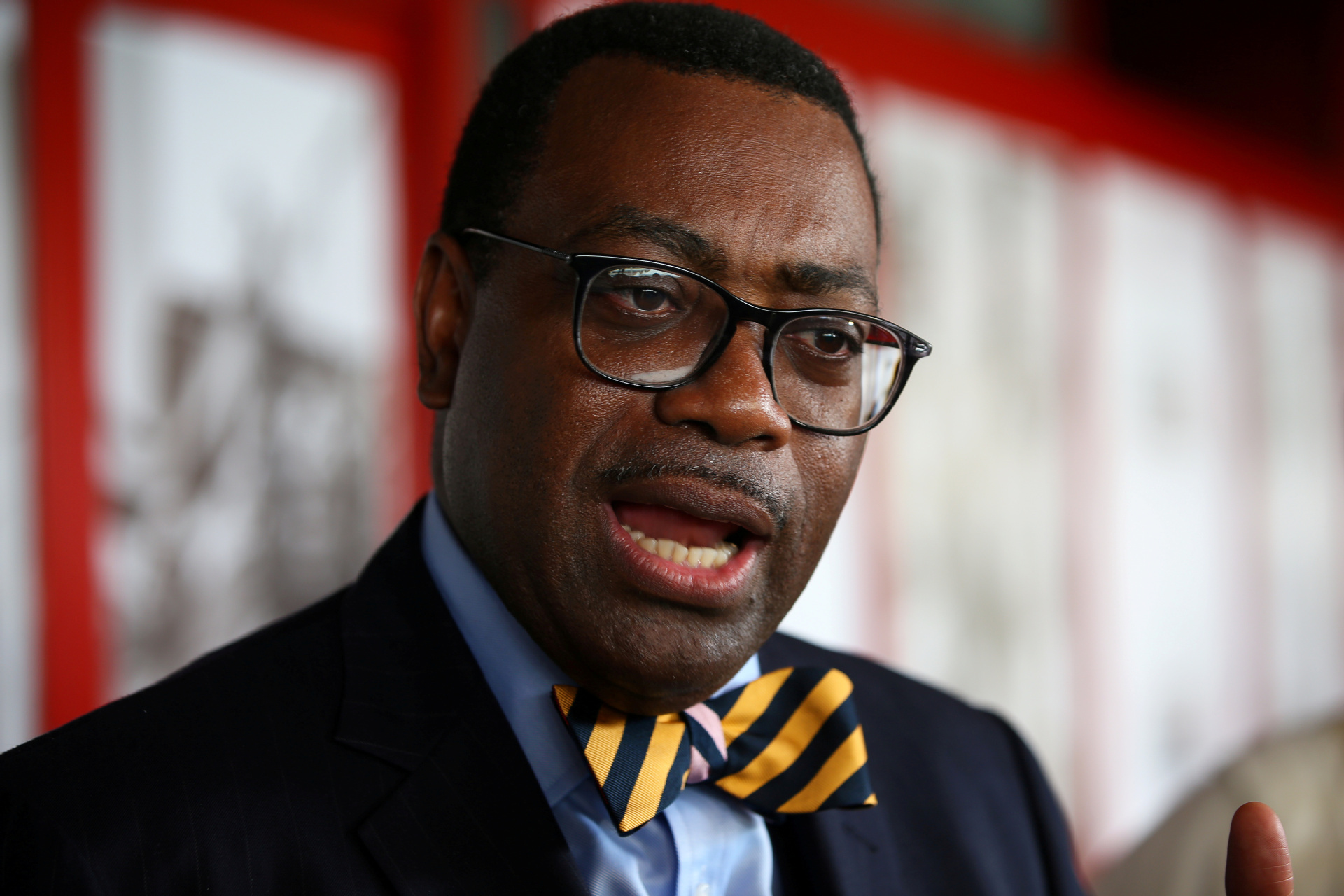 Akinwumi Adesina has been re-elected to serve a second five-year term as president of the African Development Bank Group on Aug 27 by the board of governors of the bank. As newly re-elected president, Adesina, a former Nigerian minister of Agriculture, will begin his new term on September 1.

The election, which secured him hundred percent of votes of all regional and non-regional members of the bank, was announced by Niale Kaba, the chairperson of the board of governors of the bank and the minister of National Planning of Côte d'Ivoire.

"I am delighted that the board of governors has re-elected Adesina for a second term in office as president. As shareholders, we strongly support the bank and will give him all the necessary support to carry forward and implement his compelling vision for the bank over the next five years," Kaba said.

The election took place on the final day of the 2020 Annual Meetings of the African Development Bank Group, which was held virtually for the first time in the bank's history due to the coronavirus pandemic.

While welcoming the news, Adesina said he is deeply grateful for the collective trust, strong confidence and support of the shareholders for electing him for a second term as president.

"It is yet another call for selfless service to Africa and the African Development Bank, to which I will passionately devote myself," Adesina said.

"The future beckons us for a more developed Africa and a much stronger and resilient African Development Bank Group. We will build on the strong foundations of success in the past five years, while further strengthening the institution for greater effectiveness and impacts."

Adesina managed to beat corruption and abuse of office allegations from the US to clinch the re-election. In May, the board of governors bureau, the body overseeing the AfDB's Ethics Committee, approved the launch of an independent investigation into the allegations following a request from the US administration, through Treasury Secretary Steven Mnuchin.

In July, a unanimous report of the independent panel of three who carried out investigations into the matter said there had been insufficient evidence to prove the allegations, giving Adesina an all clear to seek re-election.

On receiving the news of Adesina's re-election, Muhammadu Buhari, Nigeria's president, released a statement congratulating his fellow countryman for the achievement.

"Adesina's versatility and experience at both national and international engagements will be further deployed to energize the pan-African financial institution. I urge him to remain focused and steadfast in pursuing the noble goals of making life better for Africans through various development plans," Buhari said.

Under Adesina's leadership, the African Development Bank's Board of Directors approved a $10 billion facility to support African countries to address the COVID-19 pandemic.

The bank also launched a $3 billion COVID-19 social bond on the global capital markets, the highest US dollar denominated social bond ever in world history, which is listed on the London Stock Exchange, Luxembourg Stock Exchange and NASDAQ.