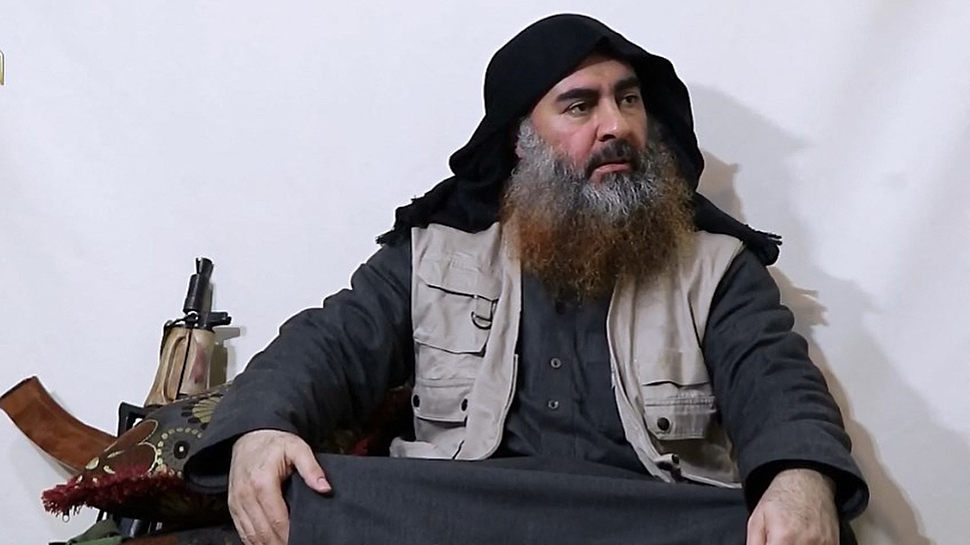 The source, not revealing any details of the burial, said that the procedure was similar to the one used to dispose of the remains of al-Qaeda founder Osama bin Laden, according to the report.

Mark Milley, chairman of the Joint Chiefs of Staff, told a press conference on Monday afternoon that the U.S. military disposed of al-Baghdadi's remains "appropriately in accordance with our SOPs (standard operating procedures), and in accordance with the law of armed conflict."

Before the disposal, the IS leader's remains were transported to a secure facility to confirm his identity with forensic DNA testing, Milley added.

U.S. President Donald Trump announced on Sunday the death of al-Baghdadi, 48, who killed himself by igniting a suicide vest in a U.S. military operation in Syria, a move that was hailed within the Trump administration while raising concern about possible retaliation and lingering problems in counterterrorism fights.

In 2011, the burial of bin Laden was conducted aboard aircraft carrier USS Carl Vinson in the North Arabian Sea in accordance with the terror mastermind's own religious customs, according to U.S. officials.