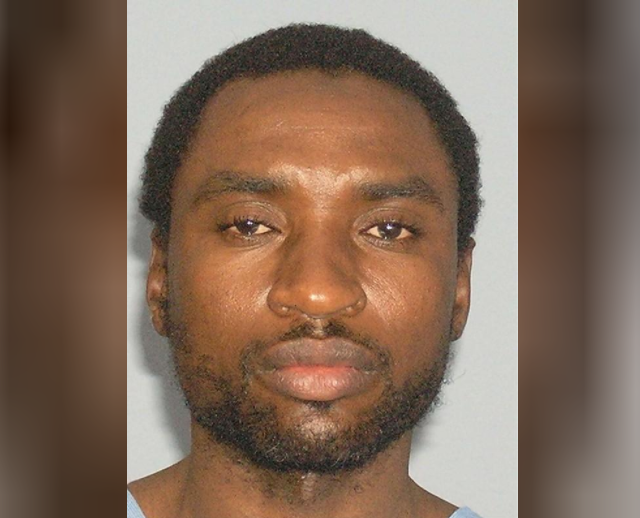 A man convicted of participating in a 2003 attack on American soldiers in Afghanistan that killed two people and plotting to bomb a US embassy in West Africa was sentenced to life in prison on Friday.

Ibrahim Suleiman Adnan Adam Harun, who is known by the nom de guerre Spin Ghul, was sentenced by US District Judge Brian Cogan in Brooklyn.

Since his extradition from Italy in October 2012, Harun has insisted he is a “warrior” who should face a military tribunal rather than criminal proceedings. Cogan said that Harun had told US marshals Friday morning, “This is not my court. That is not my judge.”

Harun was found guilty in March 2017 of taking part in an April 2003 assault by al Qaeda in Afghanistan that killed Army Private 1st Class Jerod Dennis, 19, and Air Force Airman 1st Class Raymond Losano, 24. He was also found guilty of plotting to bomb the US embassy in Nigeria.

Harun has said he is from Niger, though the government of Niger has said it does not consider him a citizen.

Dennis’s brother addressed Harun at Friday’s hearing, saying he mourned the loss of his brother but refused to hate Harun.

“Jerod is still with us, and I feel so sorry for you,” he said.

Harun’s lawyers had asked Cogan to impose less than a life sentence, but Cogan said Friday that Harun was a “person of murderous zeal” who had to be imprisoned to protect the public.

Cogan also declined to make any recommendations about how the US Bureau of Prisons (BOP) should treat Harun. Harun’s lawyers had asked in a court filing that the judge recommend he be put in a facility where he can receive mental health treatment and interact with inmates of a similar cultural background.

“The BOP is going to have its hands full with this violent and uncooperative defendant,” the judge said.

Harun was captured in Libya in 2005. He was released onto a refugee ship in 2011 and taken into custody by Italian authorities after he acknowledged his battle scars were the result of fighting for al Qaeda against American soldiers.