WORLD Alaska Airlines flights back in the air after power outage

Alaska Airlines flights back in the air after power outage 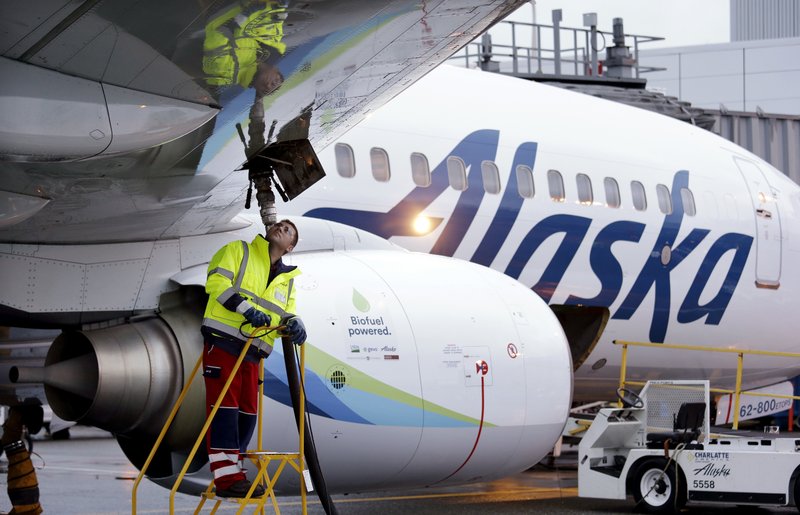 Alaska Airlines flights are back in the air after a nationwide ground stop that was apparently caused by a power outage.

The airline says all its flights were grounded between about 4:20 a.m. and 5:15 a.m. Sunday after a power outage in the Seattle area, where its operations are based.

Airline spokeswoman Oriana Branon says the power went out around 3:30 a.m. and came back on about an hour and a half later.

She says 27 flights were delayed and five were canceled.

She says inconvenienced customers are being offered compensation on a case by case basis.