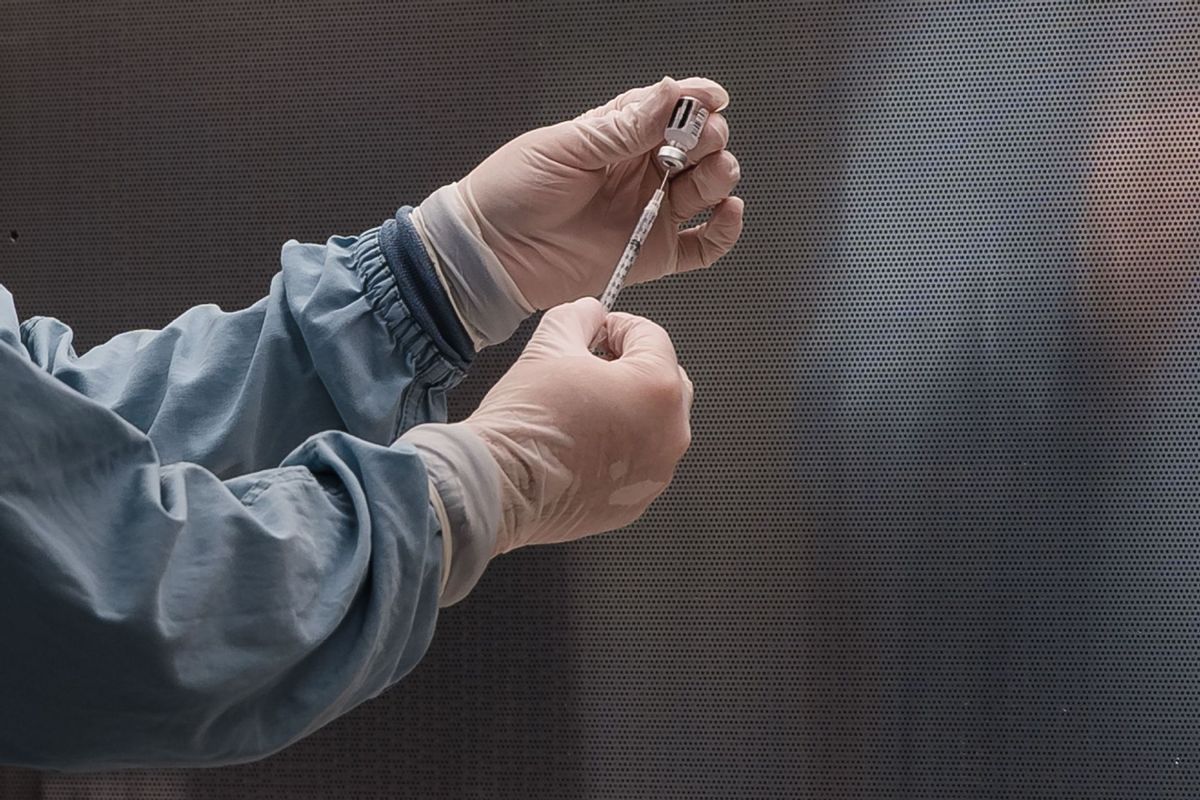 ANCHORAGE, Alaska - Alaska, one of the most successful US states in inoculating its residents, has become the first to make COVID-19 vaccines available to anyone age 16 or older, eliminating eligibility requirements for people who work or live there.

Governor Mike Dunleavy, a Republican, announced the new rules on Tuesday for his state of about 730,000 people. More than one quarter of Alaskans have received least one vaccine shot, second only to New Mexico, according to data from the US.

Many states are struggling to meet the vast demand for vaccines. Differing eligibility requirements have created a patchwork system, with certain states still restricting vaccines to adults 65 or older, along with people in high-risk groups.

The COVID-19 vaccines developed by Moderna and Johnson & Johnson are approved only for people age 18 and older, but younger Alaskans can receive the Pfizer vaccine.

Officials hope that making vaccinations widely available will boost the crucial tourism industry ahead of the summer.

"Alaska's also somewhat of a seasonal state with regard to aspects of the economy," Dunleavy said at a news conference.

"We're hoping that we can get the cruise ships back there, the tourism industry back here."

As of Tuesday morning, more than 123 million doses of the COVID-19 vaccines had been distributed in the United States and 93.7 million shots had been administered, according to the CDC.

Nonetheless, as the pace of inoculations picks up, several states have moved to relax COVID-19 restrictions.

North Carolina Governor Roy Cooper on Wednesday announced an agreement reached with legislative, health and education leaders to reopen many schools in the state for full in-person learning.

Under the plan, all elementary schools would return to in-person education full-time while districts would choose whether middle schools and high schools are to reopen their classrooms or offer hybrid learning, officials said. The new legislation is expected to move through the legislature this week.

In California, the Los Angeles Unified School District and its teachers' union on Tuesday reached a tentative deal for students to return to school in April. The agreement is contingent on teacher vaccinations against COVID-19, extensive health measures and the county's impending exit from California's most restrictive tier of health regulations.

Earlier this week, New York City's public school system -- the nation's largest -- said it would welcome high school students back to the classroom on March 22 as part of its gradual reopening.

Texas and Mississippi have taken bolder actions, lifting statewide mask mandates and most restrictions on businesses.