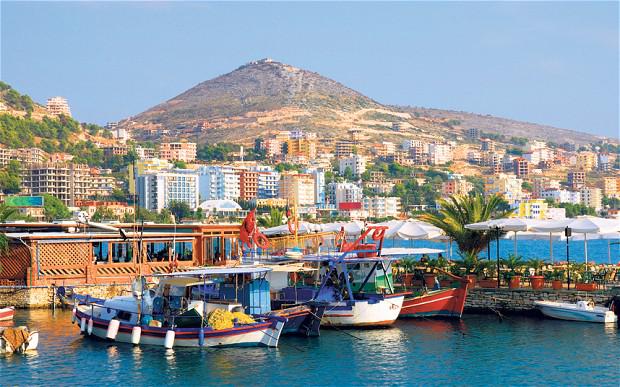 Albanian police authorities seized around 11 kg of heroin Sunday evening at the Port of Durres, the country's largest port in western Albania, state police informed in a press release.

According to the press release, the border police at Durres Port had been tipped off about the information of the truck carrying the drugs before the operation.

"After we received such information, a thorough and detailed examination of the truck was carried out by border police officers. As a result of this search, several packages with drugs, namely heroine, were found under the bed of the truck," border police at Durres Port informed.

Same sources said that the truck's destination was Florence, Italy.

Police officers detained the 63-year-old driver, who's a resident in Durres.

Police suspect that more people could be involved into the criminal activity, they have exchanged information with their Italian counterparts on this case.