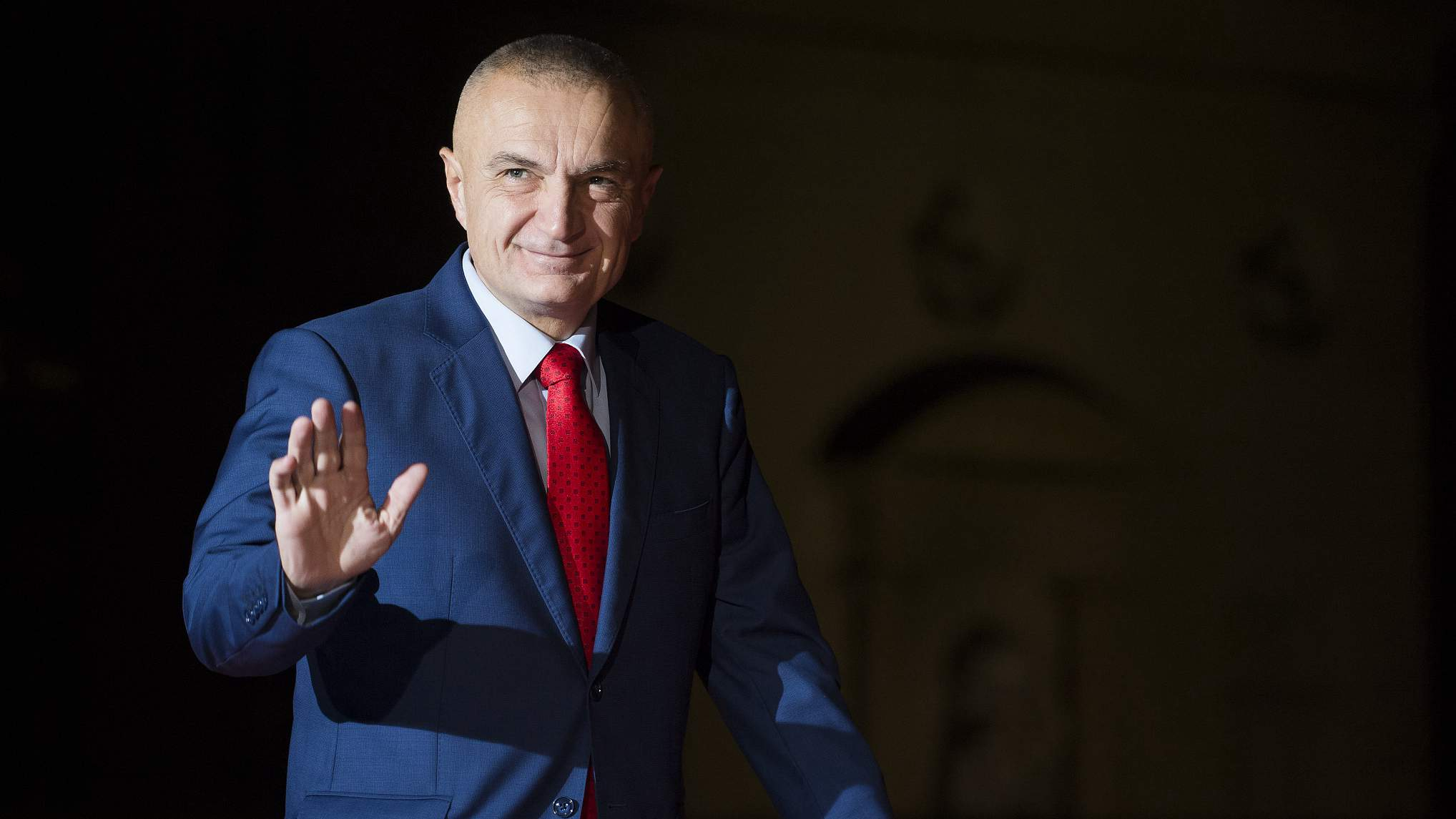 Albanian President Ilir Meta arriving for a State Dinner at the Musee d'Orsay in Paris, France, for the centenary of the end of World War I on November 10, 2018. (Photo: VCG )

According to the press release, Minister for Europe and Foreign Affairs Ditmir Bushati remains.

Moreover, Meta has appointed Elisa Spiropali as state minister for relations with Parliament, Erjon Braçe as Deputy Prime Minister, and Bledi Cuci as Minister of Agriculture and Rural Development.

The new ministers are expected to be sworn in at the January 21 parliament session.

According to local media reports, Prime Minister Edi Rama has visited the presidency on Friday and has handed the dismissals and new appointments for the presidential decree.

On December 28, Rama announced the changes in the government, including the dismissals of seven ministers and the deputy prime minister and the appointment of a new state minister for relations with parliament.