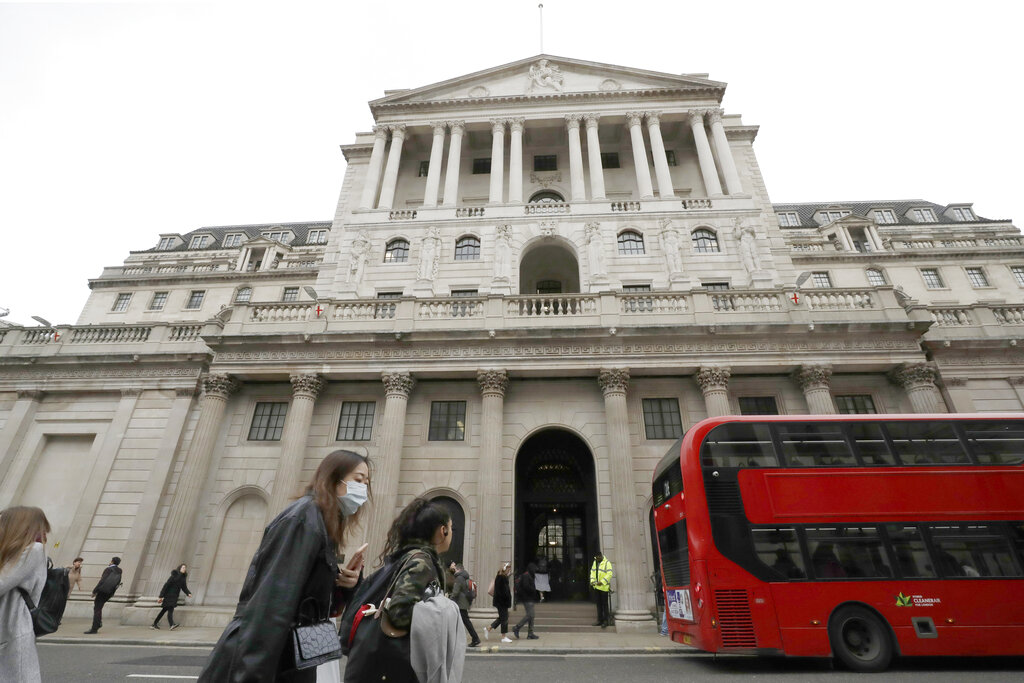 Alcohol deaths in England and Wales have reached the highest levels in 20 years following a sharp rise since the start of Covid lockdown, according to government data released on Thursday.

The figures from the Office of National Statistics (ONS) showed there had been 7,423 deaths directly caused by misuse of alcohol -- a 20 percent rise from 2019.

The steep rise was driven by a 17 percent increase in the second quarter of the year, after the UK began its first coronavirus lockdown in March 2020, with 22 percent and 28 percent rises in the quarters that followed.

Sadie Boniface, head of research at the Institute of Alcohol Studies, called the report "alarming", and said the increase "coincides with the beginning of the pandemic".

The ONS figures outlined that most of the deaths were related to long-term alcohol abuse and dependency inducing alcoholic liver disease, alcohol poisoning, and mental and behavioural disorders due to use of alcohol.

Boniface said the increase "is not explained by people who previously drank at lower risk levels increasing their consumption during the pandemic," despite what she described as "substantial changes to drinking patterns during the pandemic".

She said the reasons for the rise were "likely to include further increases in consumption among people who were already drinking at higher risk" and "around access to health care".

"These deaths were not inevitable, but sadly one of many indirect consequences of the pandemic, which need to be considered carefully in recovery planning," she added.

The data also showed that alcohol death rates were significantly higher in the most deprived areas of England and Wales.

In England, men living in the poorest areas were four times more likely to die from alcohol than those in the most affluent.