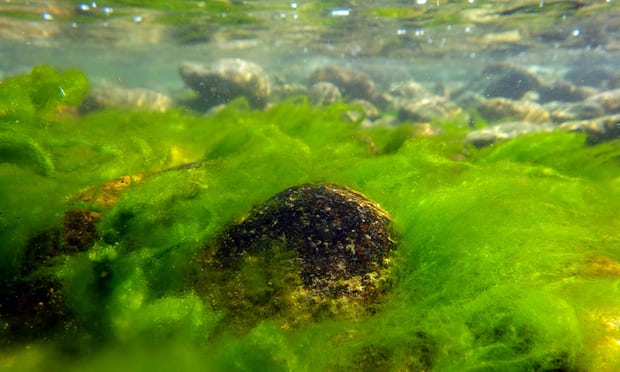 The ecology of Lake Baikal is contaminated, warned the Ministry of the Russian Federation for Civil Defense, Emergencies and Elimination of Consequences of Natural Disasters (EMERCOM), and the pollution is apparently related to enterprise waste from neighboring Mongolia.

About 60 percent of the lakeshore is covered by dangerous algae called spirogyra, and the area will expand, according to Russian researchers. However, the algae, which grows in areas close to human habitats and its large-scale spread is deemed as an indicator of water pollution, has never been found in Lake Baikal.

EMERCOM has acquired evidence to prove industrial waste discharged from Mongolia is the primary cause of pollution in the lake, according to local media. Research found that pollutants from sewage and waste water discharged from Ulan Bator, the capital city of Mongolia, has been flowing into the lake along the Selenge River, the largest branch of Lake Baika.

Lake Baika is the deepest lake in the world and the largest one in Eurasia, containing 20 percent of the world’s fresh water. In 1996, UNESCO named the lake a Human Heritage.

In August 2017, Russian President Vladimir Putin ordered emergency measures on the pollution issue in Lake Baika area to protect the lake from ecological deterioration due to improper industrial activities and tourism.