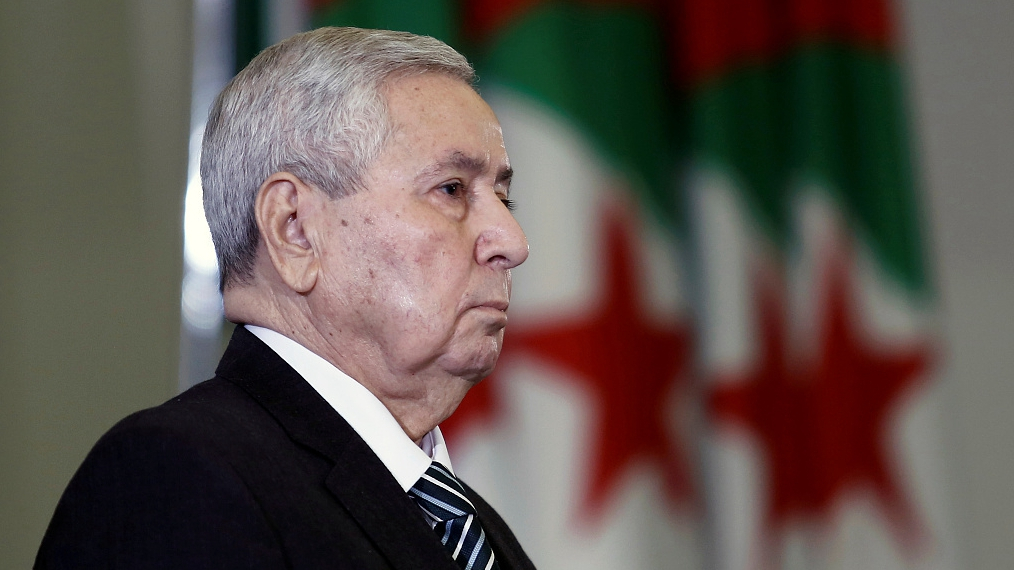 The Algerian Constitutional Council announced on Sunday that the country will not hold the presidential elections on July 4 as scheduled.

The council said in a statement that the files submitted by the two candidates – Abdelhakim Hammadi, a doctor specializing in pharmacy, and Hamid Touahri, a retired aircraft maintenance engineer – in late May had been rejected as both did not meet requirements.

Amer Rekhila, a law expert, said the deadline for new presidential elections shall be extended for a maximum of 60 days according to Article 103 of the Constitution.

Algeria has been plagued by widespread protests since February 22, which forced former President Abdelaziz Bouteflika to resign on April 2 and led to the cancellation of presidential elections first scheduled for April 18, before demonstrators started to express their objection to holding elections on July 4.

The demonstrators said they want solid guarantees for free and fair elections after a short transitional period of at least six months led by honest and clean authorities.