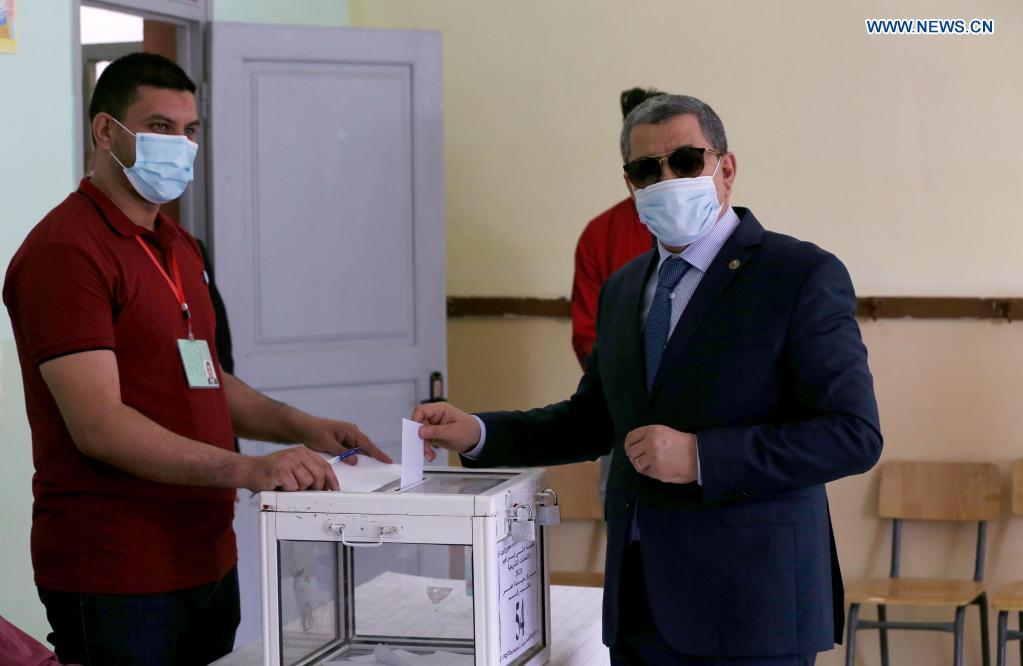 The votes counting has begun in the presence of representatives of the candidates and members of the National Independent Elections Authority (ANIE), with the final results due to be announced on Sunday by the ANIE head.

The elections, the seventh since the introduction of multi-party system in Algeria in 1989, will produce the first parliament under incumbent President Abdelmadjid Tebboune.

More than 24 million people voted to elect their 407 representatives at the National People's Assembly (the lower house of parliament) for a five year term, from the 1,483 lists of candidates, or 646 parties and 837 independent lists.

The elections were marked by a wide participation of national and Islamic parties and a broader participation of young independent candidates, while the left wing and secular parties boycotted them.

The outgoing parliament is dominated by former ruling parties the National Liberation Front and the National Democratic Rally, with the Islamists as the major opposition force.

Saturday's polls were the third organized under Tebboune's rule, after the presidential elections he won on Dec. 12, 2019, and the popular referendum on the new constitution on Nov. 1, 2020.