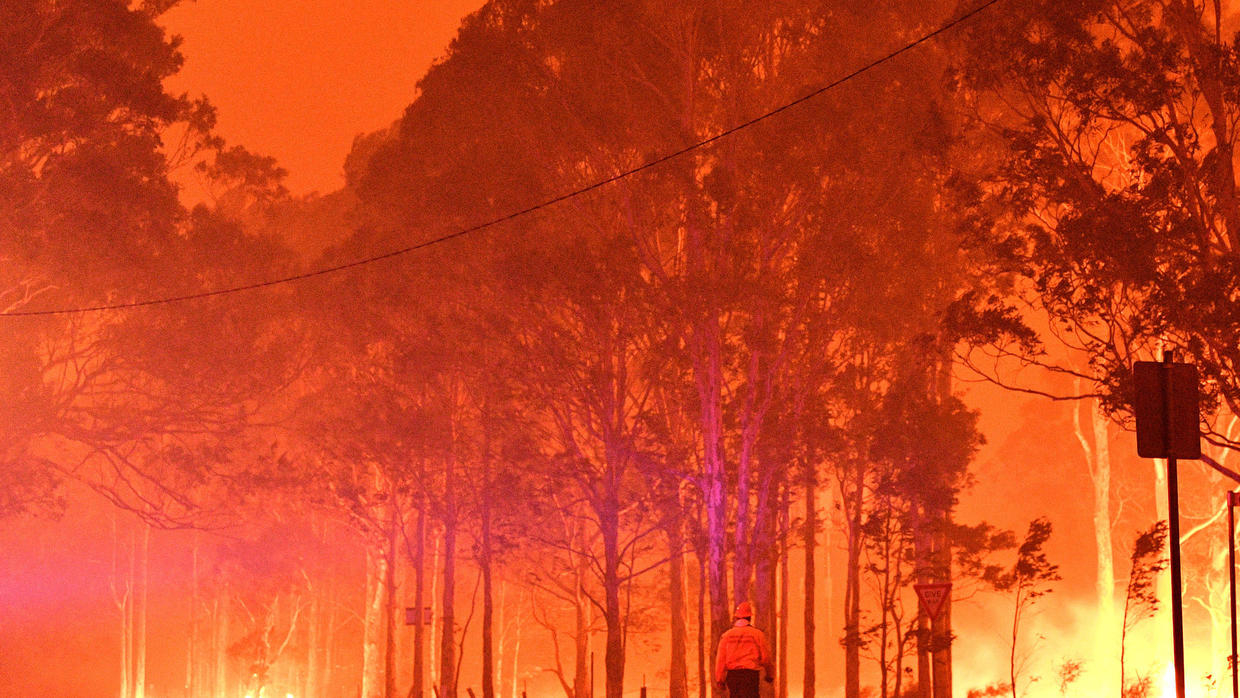 All the blazes in Australia's hard-hit state of New South Wales have been brought under control, firefighters said on Thursday, signalling the end of a months-long crisis that claimed 33 lives nationwide.

"As of this afternoon, all fires in New South Wales have now been contained," a Rural Fire Service spokesman told AFP, as fresh rainfall helped extinguish blazes that have burned along the east coast since September. "It is very good news."

Blazes scorched more than 10 million hectares in the country's east and south, killing at least 33 people and an estimated one billion animals while destroying more than 2,500 homes.

The crisis cloaked major cities like Sydney in smoke for weeks on end, saw towns cut off and prompted the deployment of the military to rescue stranded citizens.

But days of rainfall -- the heaviest in 30 years -- have extinguished the largest fires and brought those that remain under control.

Beleaguered volunteer firefighters  have fought the blazes day-in-day-out in what has been described as Australia's "black summer".

"After what's been a truly devastating fire season for both firefighters and residents who've suffered through so much this season, all fires are now contained in New South Wales," New South Wales Rural Fire Service Deputy Commissioner Rob Rogers said in a Twitter video.

"Not all fires are out, there's still some fire activity in the far south of the state but all fires are contained so we can really focus on helping people rebuild."

In the Australian Capital Territory around Canberra firefighters are still trying to bring one fire under control, but the blaze was not said to be threatening.