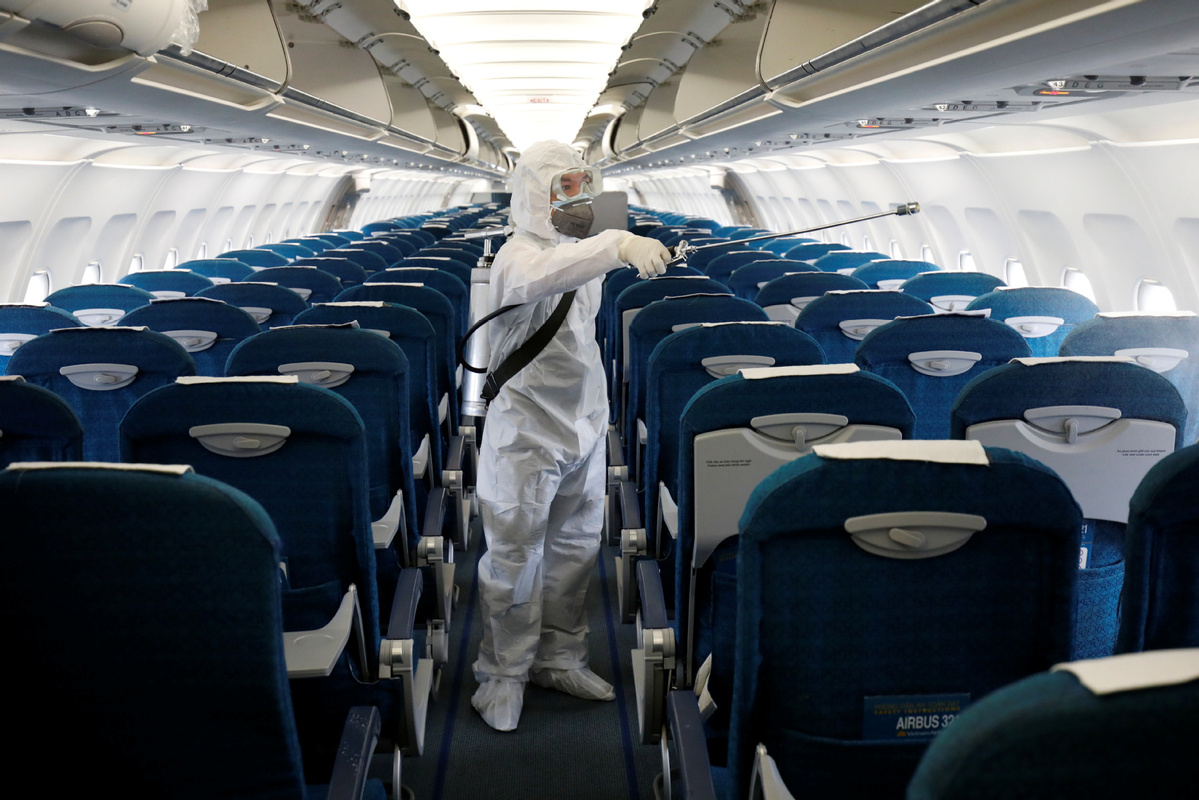 HANOI - Vietnam's Ministry of Health on Wednesday announced that all the 16 confirmed cases of COVID-19 in the country had been cured and discharged from hospitals.

The last patient discharged from hospital on Wednesday, also the last case confirmed in the country so far, is a 50-year-old resident of the northern Vinh Phuc province, which had the biggest cluster in the country with a total of 11 cases.

The case was reported on Feb 13 after his wife and two daughters, one of whom had been to central China's Wuhan, were confirmed to be infected with the virus.

Vietnam has reported no confirmed case after Feb 13, while Vietnamese Prime Minister Nguyen Xuan Phuc has signed a directive to strengthen measures against the COVID-19 outbreak amid new concerning developments across the world.

According to the document, Vietnam will deny entry to people from or transiting through the epidemic-hit regions of South Korea. Those on official missions will have to submit the health declaration forms and be obliged to 14-day quarantine upon their arrival in Vietnam.

Meanwhile, Vietnamese citizens are told not to visit the epidemic-hit regions in the world except in necessary cases and when returning to Vietnam, they are subject to 14-day quarantine without exception, said the directive.

Earlier the country's Transport Ministry announced that four Vietnamese flight carriers including Vietnam Airlines, Bamboo Airways, Vietjet Air and Jetstar Pacific which have so far operated 14 flight routes between Vietnam and South Korea would reduce about 60 percent of flights between the two countries.