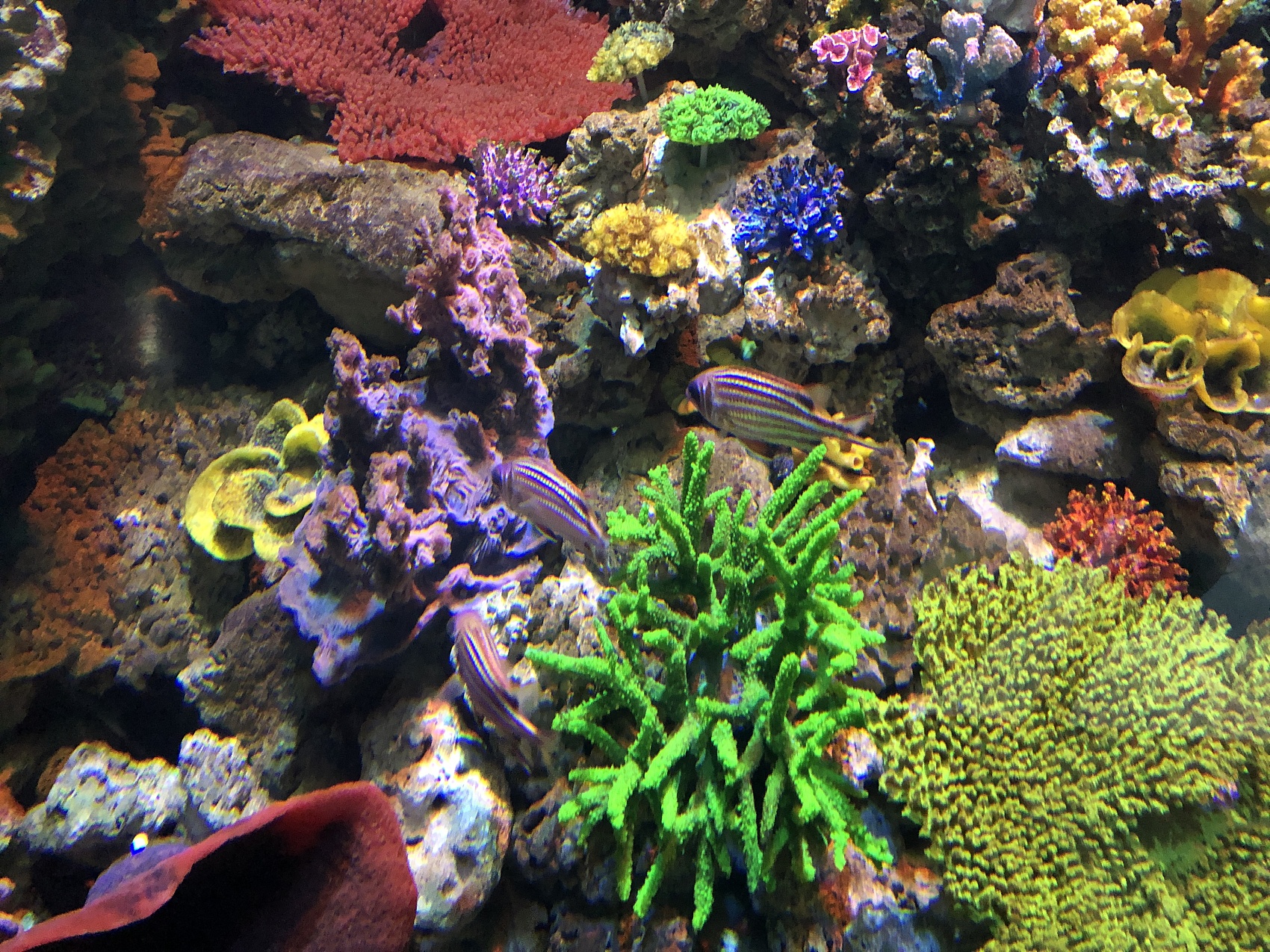 SYDNEY, May 12 (Xinhua) -- The world's coral reefs could face mass bleaching and erosion within the next few decades, according to an international team of scientists including those from Australia.

Their findings, published this week in the scientific journal PNAS, have particular significance for Australia, which oversees the Great Barrier Reef (GBR), the world's largest coral reef ecosystem and an enormously important drawcard for the nation's tourism industry.

The scientists, including marine plant ecologist Guillermo Diaz-Pulido from the Griffith University in the Australian state of Queensland, noted in a related article in the Conversation that the GBR contributes about 6.4 billion Australian dollars (about 5 billion U.S. dollars) to the national economy.

Their study, based on the findings from 183 reefs worldwide, looked at the impact of ocean warming and acidification on coral reefs.

"Marine heatwaves, caused by ongoing ocean warming, have already had a severe impact on coral reef ecosystems by triggering mass bleaching events," they wrote in the Conversation.

The GBR has suffered mass bleaching outbreaks since 2016.

"These events are becoming more frequent and intense, and cause mass die-offs across large areas."

The scientists believed the rapid reduction of carbon dioxide emissions is essential to protect the reef ecosystems.

They predicted if emissions continue to rise unabated, about 94 percent of coral reefs globally would be eroding by 2050.

Marine biologist Dr Christopher Cornwall, from the University of Wellington in New Zealand, summed up the team's grim prognosis.

"Our only hope for these reefs now is converting to alternatives to fossil fuels as soon as possible."