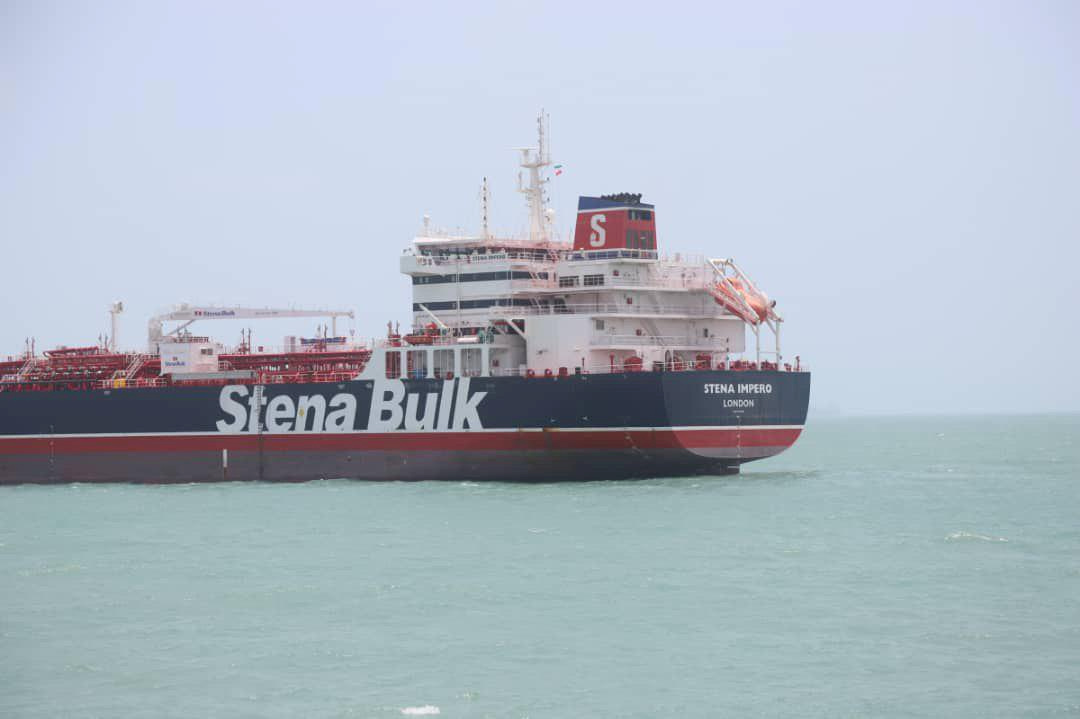 TEHRAN - All 23 crew members of the seized British oil tanker "Stena Impero" were "safe and in good health", the head of the Ports and Maritime Organisation of Iran told Iranian state TV on Sunday.

Despite being escorted by a British warship, the oil tanker was stopped on Friday by the Iranian forces and was led to the coastal harbor for legal investigations and necessary measures, according to the official IRNA news agency.