Spring Airlines said it has contacted tourists who were out of touch previously on Japan’s northern island of Hokkaido after a 6.9-magnitude quake. 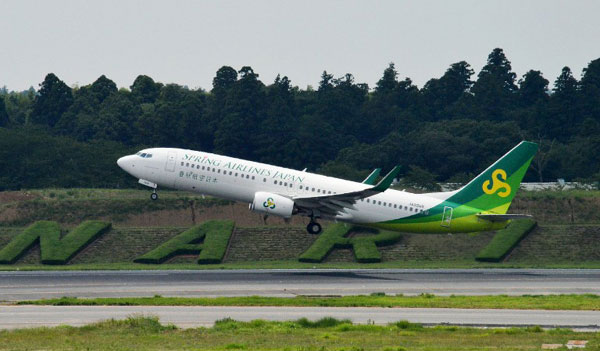 The Chinese low-cost carrier organized both tour groups and 118 individual tourists to Hokkaido when the powerful earthquake hit the island. Attempts at contact with 27 independent travelers failed at first, the company said.

In its latest statement on Friday, the airline said all passengers are confirmed safe and will fly back to China on Saturday once the local airport’s international routes are resumed.

The Ministry of Foreign Affairs said on Thursday there were no reports of Chinese casualties in the quake.

The powerful earthquake paralyzed Hokkaido on Thursday, killing at least 16 people, triggering landslides and knocking out power to millions of residents.