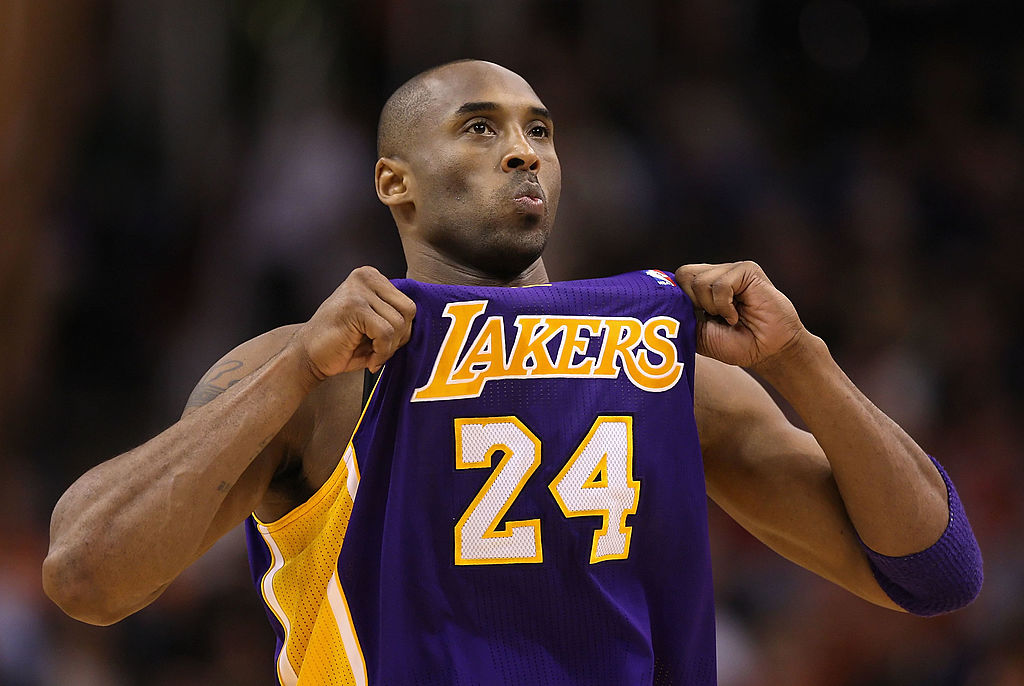 LOS ANGELES, Jan. 28 (Xinhua) -- Investigators have recovered all of the nine bodies from the scene of the helicopter crash which killed retired NBA star Kobe Bryant and eight others in Los Angeles Sunday morning, authorities said on Tuesday.

Three bodies were recovered Sunday afternoon from the helicopter wreckage located in the 4200 block of Las Virgenes Road in Calabasas, California, and another six were located the next day, according to a release of the Los Angeles County Department of Medical Examiner-Coroner.

Investigators have already identified three men and one woman who were on the aircraft. They are John Altobelli, Kobe Bryant, Sarah Chester and Ara Zobay, said the department.

The five remaining decedents have yet to be identified.

The helicopter crashed in steep terrain Sunday morning with a quarter-acre brush fire. All nine people on board, including the pilot and eight passengers, were killed.

There was no black box on board the helicopter, nor was one legally required, she added.