TOKYO, March 6 (Xinhua) -- All eight permanent venues for the Tokyo Olympic and Paralympic Games have been completed, organizers announced on Friday.

The Tokyo Aquatics Centre, the last new venue to be completed, has been finished on schedule by the end of February, it said in a statement.

It is the last new venue to be completed and "is scheduled to be inaugurated on March 22."

A total of 43 venues -- eight new permanent venues, 25 existing facilities and 10 temporary venues -- will be used at the Tokyo 2020 Games.

"With the completion of all new permanent venues, the overall preparation of all venues is progressing on schedule," the statement said.

The Olympic Games are set to run from July 24 to August 9. 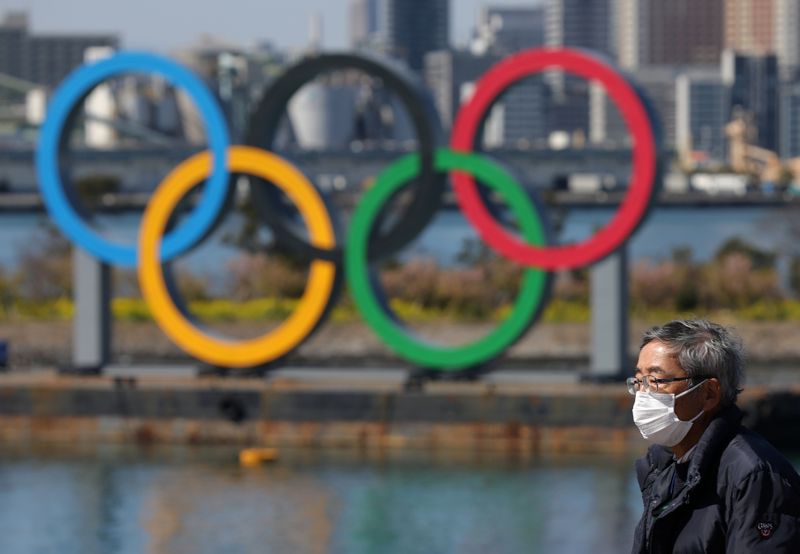