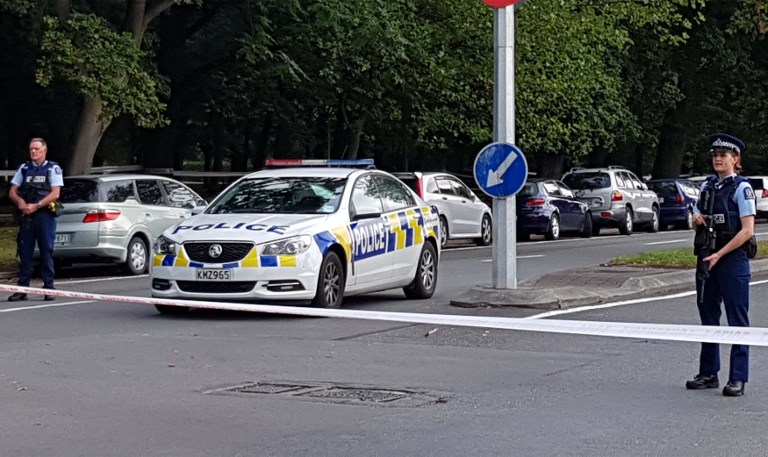 Police officers cordon off the area close to the mosque after a gunman filming himself firing at worshippers inside in Christchurch on March 15, 2019. (Photo: AFP)

Brenton Tarrant was charged with one count of murder and appeared at Christchurch District Court on Saturday after the rampage during Friday prayers.

Duty lawyer Richard Peters, who represented him during the preliminary court hearing, told AFP the 28-year-old "indicated he does not want a lawyer".

"He wants to be self-represented in this case," Peters said.