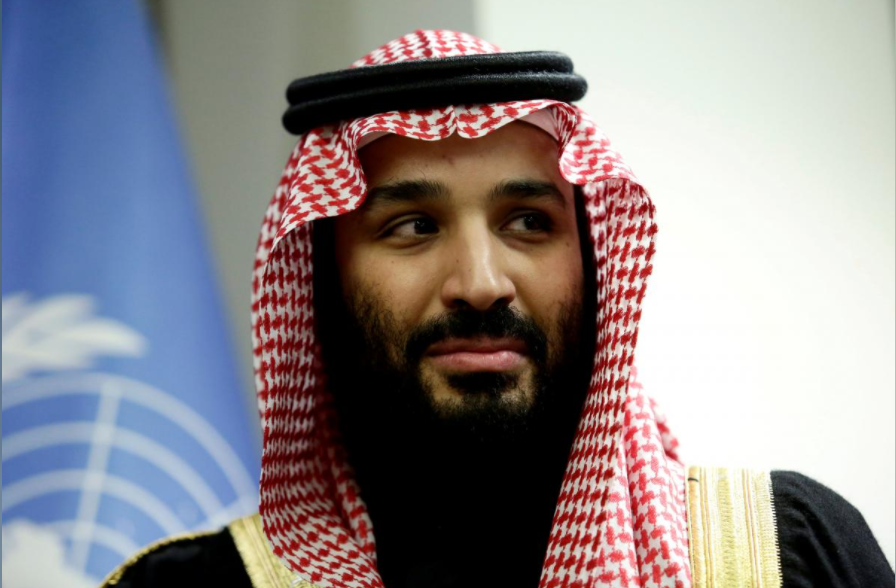 Saudi Arabia on Friday named allies of Crown Prince Mohammed bin Salman’s reform agenda to a new board of directors for a culture body that aims to develop the arts in the conservative kingdom.

The 13 members of the General Authority for Culture’s (GCA) board include artists, filmmakers, executives and government officials, said a statement carried by state news agency SPA.

The GCA is part of a drive by Prince Mohammed to diversify the economy and capture more Saudi leisure spending at home, as the kingdom introduces a range of liberalizing reforms intended to plug a budget deficit caused by low oil prices.

Its members include MBC Group founder and chairman Waleed al-Ibrahim, who was among scores of prominent businessmen, government officials and princes held for three months at Riyadh’s Ritz-Carlton in an anti-graft purge.

Since he was freed in early February, Ibrahim has endorsed talks for the government to acquire a 60 percent stake in the broadcaster, the Arab world’s largest private media firm. He says he will retain his 40 percent stake and continue to run the company.

Prince Mohammed denied the report in an interview with TIME magazine published on Thursday, during his official visit to the United States.

Prince Bader serves as chairman of the Saudi Research and Marketing Group, which is closely linked to King Salman’s branch of the royal family, and was last year appointed governor of a commission to develop a historic tourism destination.

Turki Al al-Sheikh, the chairman of the General Sports Authority and a close adviser to the crown prince, was appointed as well.