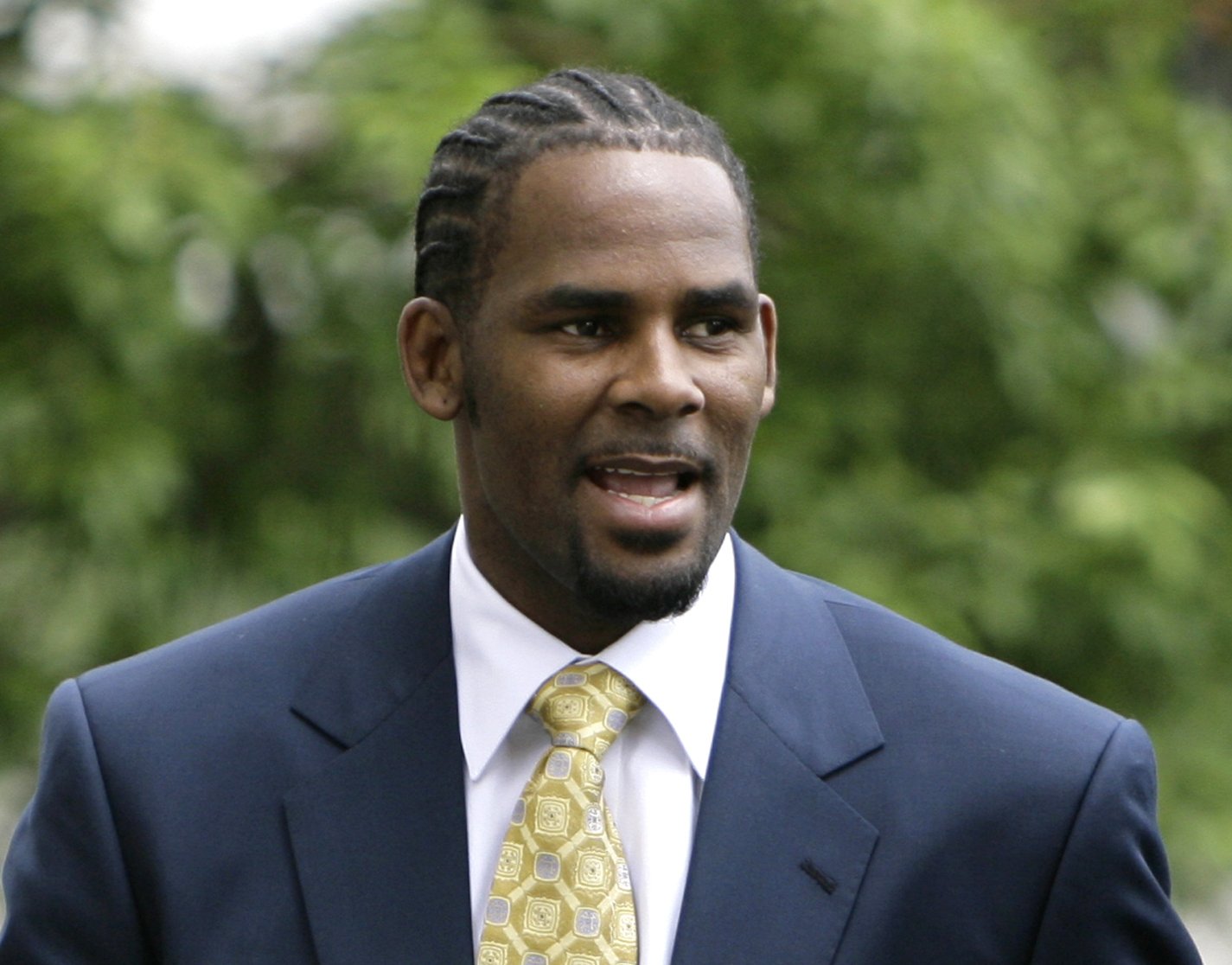 Attorney Gloria Allred told The Associated Press Friday she has contacted law enforcement about concerns one of her clients may be the person in a VHS tape recently given to Chicago prosecutors that purportedly shows R&B star R. Kelly having sex with an underage girl.

“I’ve made law enforcement in a different jurisdiction (other than Chicago) aware of my concerns that it may, in fact, be my client and I want to protect her privacy,” Allred told the AP in a telephone interview.

Kelly has been dogged for decades with allegations of sexual misconduct. Through his lawyers, he has consistently denied them. His current attorney, Steve Greenberg, told the AP Allred’s comments were “speculative.”

Greenberg also said he wasn’t aware of any moves afoot to charge Kelly with anything.

“If R. Kelly is charged with anything, we will address it in court,” he said. “I am confident he will leave through the front door.”

Avenatti has said the video is not the same evidence used in Kelly’s 2008 trial, when he was acquitted on child pornography charges. CNN reported that the nearly 45-minute VHS tape, which it said it viewed, shows a man who appears to be Kelly performing sex acts with a girl who refers to her body parts as 14 years old.

In a written statement emailed to the AP, Allred added that she is bothered by reports the recording may have been more widely viewed.

“I am very troubled that this tape has been viewed by the press and by other persons who are not law enforcement,” she said. “I plan to take all appropriate steps ASAP to confirm if one of my clients is on this reported tape, and if she is portrayed on the tape we will do everything legally possible to protect her and her rights.”

The office of Cook County State’s Attorney Kim Foxx hasn’t confirmed or denied that it is investigating Kelly.

Avenatti said the video surfaced during a 10-month investigation that included witness interviews and examination of documents and evidence throughout the U.S. He told The Associated Press the person who provided the tape knew both Kelly and the female in the video. He also said he did not know where the person had kept the video or why it had not previously been provided to law enforcement.

Avenatti said in a statement that both Kelly and the victim are “clearly visible” throughout the recording, as is an identifying mole on Kelly’s back. He said both of them refer multiple times to the girl being 14.

Kelly can be heard on the tape directing the girl to perform sex acts. The singer also “takes great pains” to adjust the camera to ensure that the acts are recorded “with specificity and at a limited distance,” according to the statement.

Foxx asked potential victims to come forward last month after Lifetime aired the documentary “Surviving R. Kelly,” which revisited the allegations against the singer and put a spotlight on new ones.

Activists from the #MeToo and #MuteRKelly social media movements used the renewed attention to call for streaming services to drop Kelly’s music and promoters not to book any more concerts. They also held protests outside Kelly’s Chicago studio.

Kelly denied all the allegations, and Greenberg has said previously that Kelly was the victim of a TV hit piece. He said Kelly “never knowingly had sex with an underage woman, he never forced anyone to do anything, he never held anyone captive, he never abused anyone.”

Avenatti did not say when the video was recorded but claimed that the acts depicted in it are within the Illinois statute of limitations for criminal charges. But questions about statutes of limitations are often complex, and the accuracy of Avenatti’s claim is difficult to establish without further details about the recording.

Illinois lawmakers in 2017 eliminated time limits for felony criminal sexual assault and sexual abuse crimes against children, but those changes don’t necessarily include crimes committed years or decades before the law was amended.

The new law was prompted in part by decades-old sex abuse allegations against former Rep. Dennis Hastert, who was charged with banking violations because under Illinois law victims of sex abuse had 20 years from their 18th birthday to report the crime so it could be prosecuted.