WORLD Almost one in four Americans describe 2020 as 'awful': survey

Almost one in four Americans describe 2020 as 'awful': survey 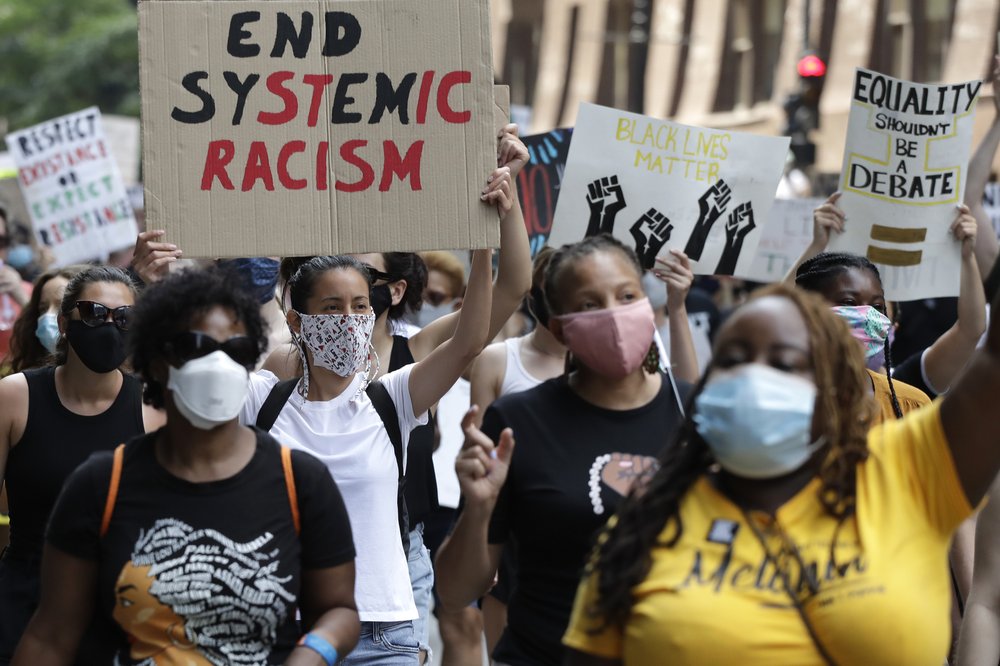 WASHINGTON, Dec. 30 (Xinhua) -- When Americans were asked to describe the year 2020 in a single word in a recent survey, nearly one in four of them used "awful,""terrible," or "horrible."

The USA Today/Suffolk University poll of 1,000 registered voters taken on Dec. 16-20 also found that 15 percent of the respondents used expletives, and that nearly all of them cited words that reflected strain or pain.

Only 7 percent chose positive words such as "OK/wonderful/good" or "enlightening/awakening," while another 5 percent used neutral words, like "unprecedented" and "different."

In 2020, the United States had one of the most divisive presidential elections in history with the highest voter turnout in 120 years, witnessed nationwide reckoning on racial justice following the brutal killing of George Floyd, and continued to see spiking COVID-19 cases and deaths.

In its report, USA Today said that the country is standing at a crossroad with regard to four significant questions: Whether democracy is damaged; whether race issues have reached a turning point; whether the pandemic can be vanquished; and whether voters' enthusiasm for political participation can last.

"We're going to look back in 50 years and say this was the year of fundamental changes," the newspaper cited Jim Messina, who ran President Barack Obama's reelection campaign in 2012, as saying.

Those changes, the report said, "have affected the contours of the economy, the power of social media, the strength of political parties' bases and Americans' views of the role of government."

With respect to the pandemic, the report warned that even though the country has started the distribution of vaccines, "tunnel has gotten darker than ever" as cases, deaths and hospitalizations have all reached new heights in December.

The United States, it said, is "in the midst of such a broad and deadly public health crisis with repercussions that are shaping other pressing challenges," such as the fact that millions of Americans have lost their jobs amid the pandemic, and the widening economic divide.