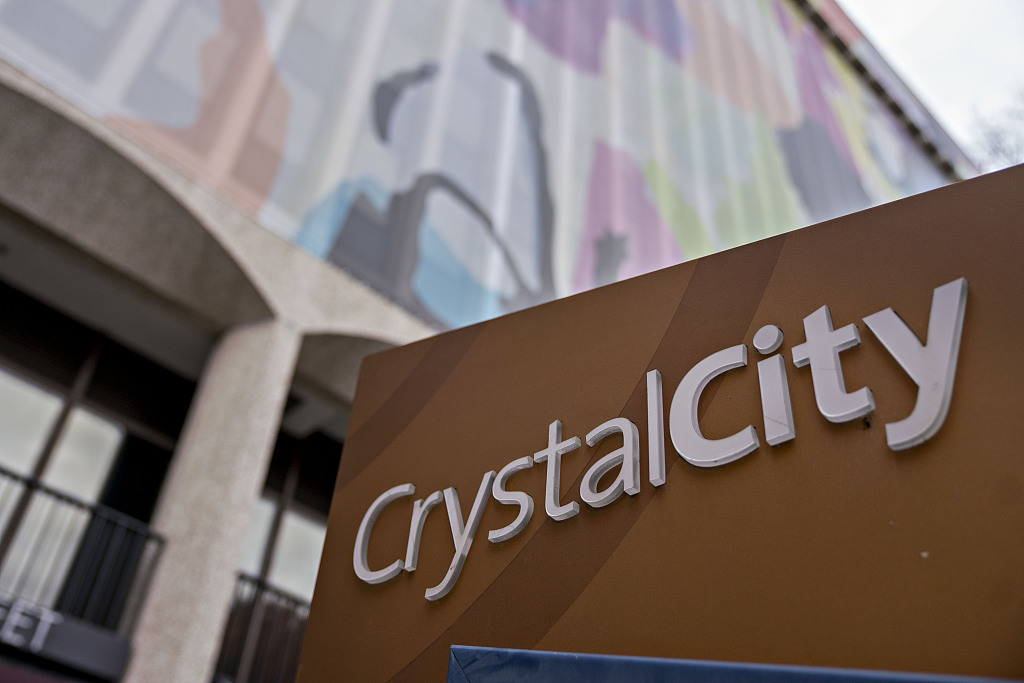 Amazon announced Tuesday it would split its "second headquarters" between New York City and northern Virginia, investing some $5 billion in the two locations for the US online giant.

"These two locations will allow us to attract world-class talent that will help us to continue inventing for customers for years to come," Amazon chief executive Jeff Bezos said in a statement.

The announcement comes after a yearlong search and competition from dozens of North American cities seeking the estimated 50,000 jobs that will be created with the new headquarters, which had been dubbed "HQ2." 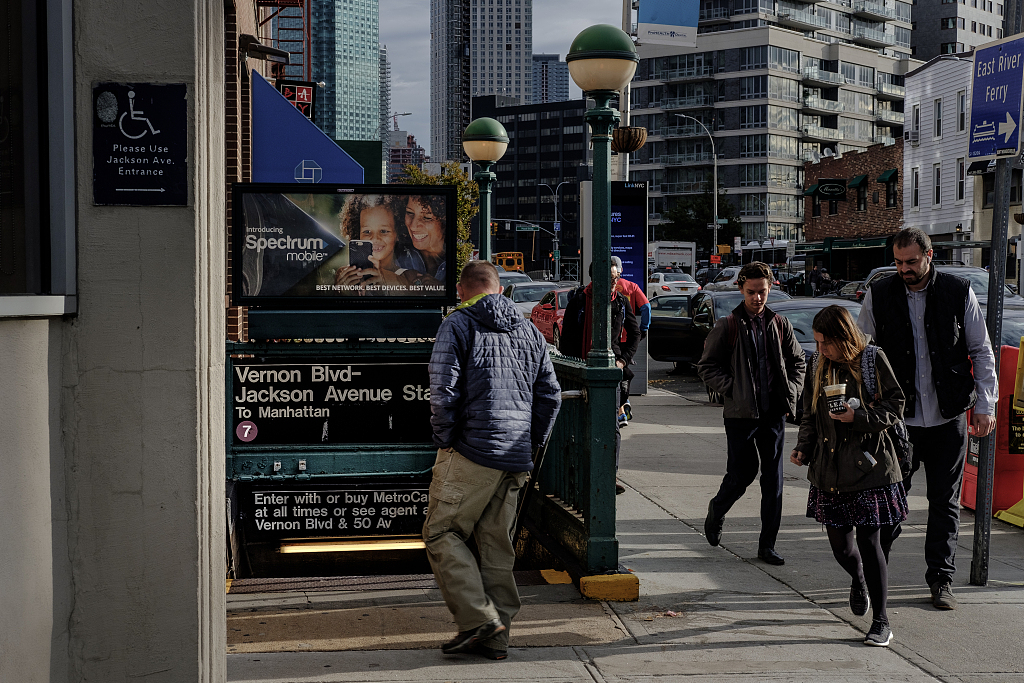 Amazon selected the Long Island City neighborhood in the New York borough of Queens, across the East River from Manhattan, and the Crystal City section of Arlington, across the Potomac from the US capital Washington.

These will be new headquarters with equivalent status to Amazon's home in Seattle, Washington.