Amazon said Wednesday it’s raising its average starting pay for frontline workers from $18 to $19 a hour, a boost that could help it attract more employees in a tight labor market as the holiday season approaches. 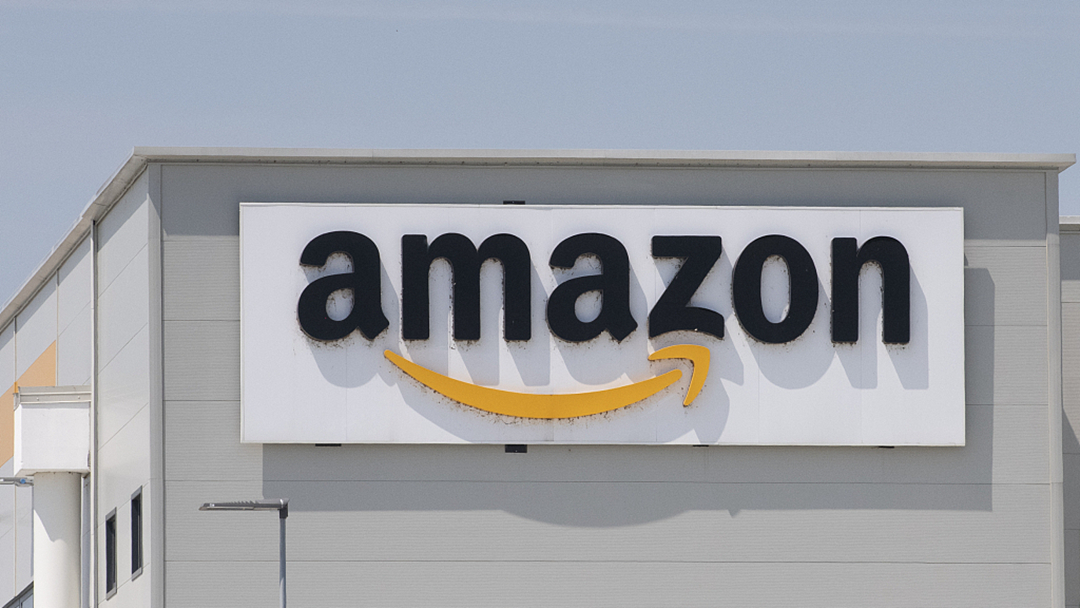 Amazon said that beginning in October, warehouse and transportation workers would earn between $16 and $26 an hour, depending on their position and location in the U.S. The minimum wage at the Seattle-based e-commerce company, which employed roughly 1.5 million frontline workers as of the end of June, will remain $15 an hour.

The pay raise follows an announcement from Amazon that it will hold a Prime-Day like holiday shopping event in October, the first time it is having a major sales drive twice in a year, following its Prime Day deals event in July. Target and Walmart also said last week they will offer holiday deals or gift returns in October to accommodate cash-strapped consumers expected to shop earlier and spread out their spending for the holiday season.

The company is also offering the pay bump amid a growing unionization movement inside its warehouses, driven by worker complaints over pay and working conditions. Next month, Amazon warehouse workers in upstate New York will vote in a union election following an organizing drive spearheaded by the Amazon Labor Union, the grassroots group of former and current Amazon workers who pulled off a union win at a Staten Island warehouse in April. The nascent union then lost a subsequent election at nearby warehouse.

Amazon had raised its average hourly pay to $18 an hour last year. It said the new raise would cost it $1 billion in the next year.

Separately, the company said its pay access program, Anytime Pay, will also change to allow employees to get paid more than once or twice a month.