An investigative report that offers the world an in-depth, panoramic look at the failed experiences and underlying causes in the prevention and control of COVID-19 during the first 70 days in the US was published in The Washington Post on April 4. 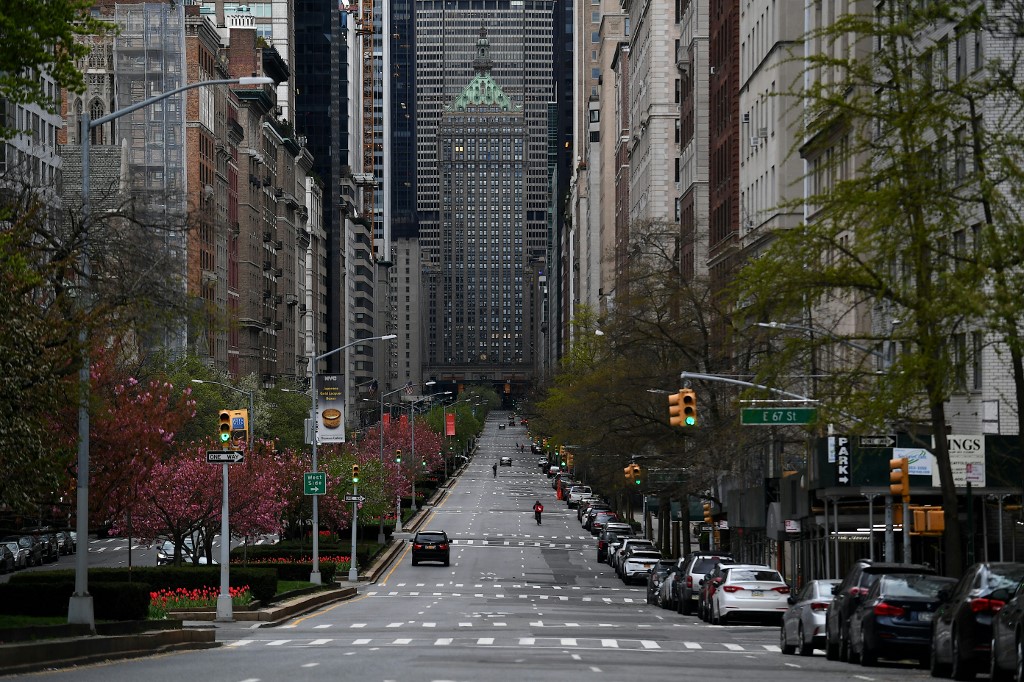 The report entitled “The US was beset by denial and dysfunction as the coronavirus raged” was based on 47 interviews with US government officials, public health experts, intelligence officials and other personnel involved in the fight against the pandemic.

The report showed that in the US, from the Oval Office to the CDC, political and institutional failures cascaded through the system and opportunities to mitigate the pandemic were lost.

“It did not have to happen this way. Though not perfectly prepared, the United States had more expertise, resources, plans and epidemiological experience than dozens of countries that ultimately fared far better in fending off the virus,” said the report. “The failure has echoes of the period leading up to 9/11: Warnings were sounded, including at the highest levels of government, but the president was deaf to them until the enemy had already struck.”