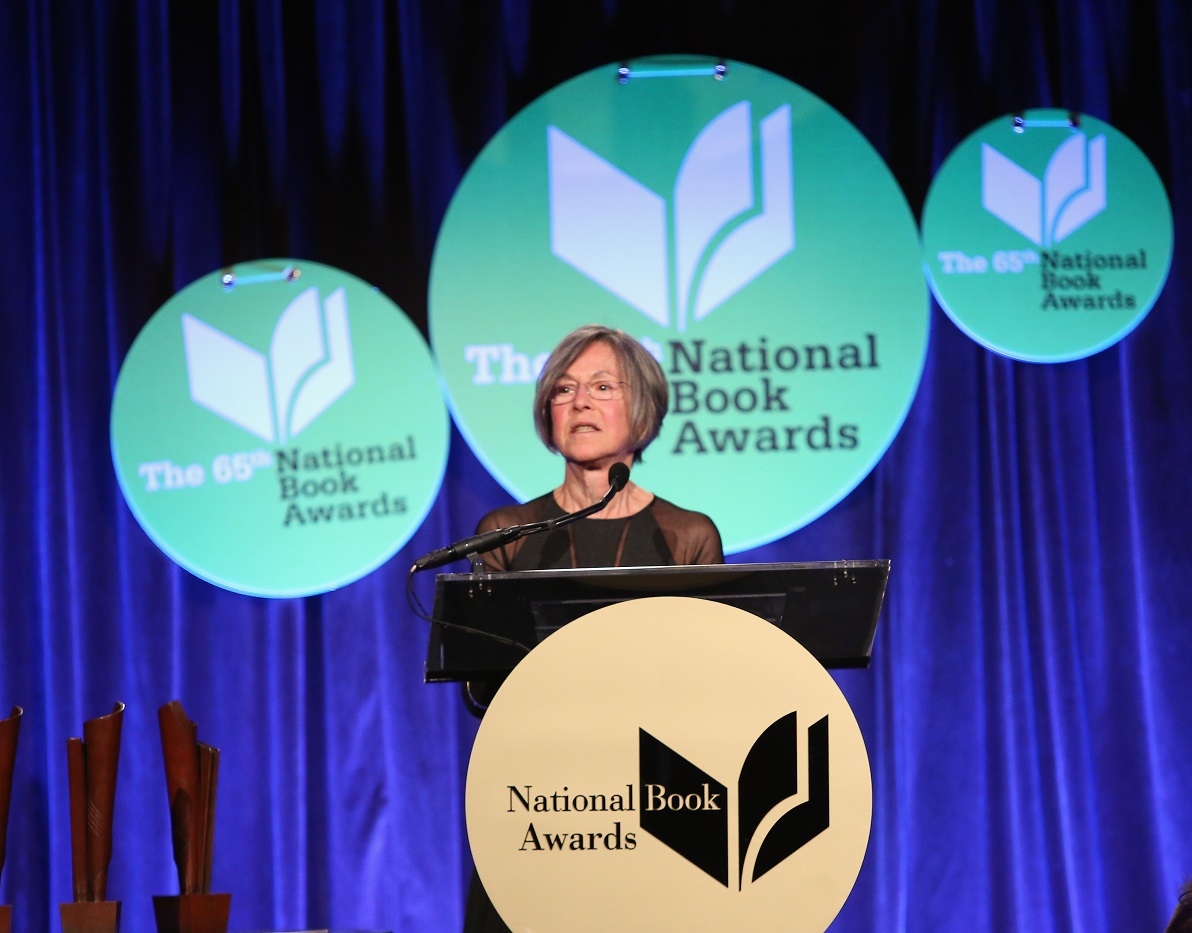 "The Nobel Prize in Literature for 2020 is awarded to the American poet Louise Gluck 'for her unmistakable poetic voice that with austere beauty makes individual existence universal'," said Mats Malm, permanent secretary of the Swedish Academy.

Malm said Gluck took the (winning) message "as a surprise" when she was informed of the prize.

He also said that due to the COVID-19 pandemic, this year's Nobel literature awarding ceremony and lecture would be held in the laureate's own country and be transmitted digitally, and that the laureate "will be invited to Stockholm next year."

Gluck made her debut in 1968 with "Firstborn" and was soon acclaimed as one of the most prominent poets in American contemporary literature, said the Academy in a press release.