WORLD Americans believe US consumers are paying for tariffs against China: poll

Americans believe US consumers are paying for tariffs against China: poll

WASHINGTON, May 30 (Xinhua) -- The majority of the American people believed that U.S. consumers are paying the additional tariffs the U.S. administration imposed on Chinese imports, countering President Donald Trump's claim that Beijing is bearing the brunt, the latest poll suggested. 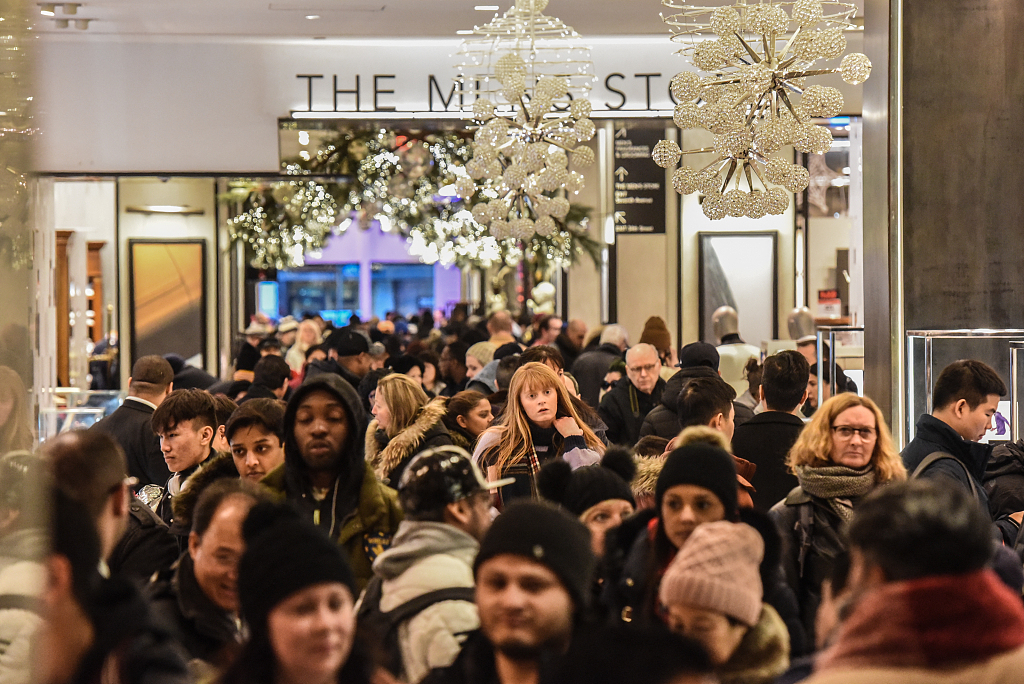 Asked who will bear more of the costs of the tariffs on Chinese goods, 62 percent of the respondents said it is American consumers, compared with just 23 percent who believed Chinese producers are the main victims, according to a Monmouth University survey released Tuesday.

"Trump's tariff policy has not won any converts over the past year. And now, most Americans say that they will ultimately foot the bill from a widening trade war with China," said Patrick Murray, director of the Monmouth University Polling Institute.

According to the poll, 62 percent of the respondents said it is "very likely" that as a result of the tariffs, the American companies which sell Chinese goods or use Chinese materials in their products will pass the higher cost onto U.S. consumers. Another 24 percent said it is "somewhat likely" so.

The Trump administration early this month dialed up the additional tariffs on 200 billion U.S. dollars worth of Chinese imports from 10 percent to 25 percent, and threatened to levy duties of 25 percent on some 300 billion dollars' worth of Chinese products yet to be hit.

The U.S. government's move has drawn criticism from various companies and industry groups within the United States that are affected.

With respect to the tariff measure's impact on the U.S. local economy, 34 percent of those polled said they are "very concerned" that a trade war between the United States and China would hurt their respective areas economically.

Furthermore, some 47 percent of the respondents reckoned that Trump's decision to impose tariffs on imports from U.S. trading partners "hurts the U.S. economy," almost twice the percentage of those thinking it helps, the poll results showed.

As the United States has either slashed or threatened punitive duties on imports worldwide -- including steel and aluminum products as well as autos and auto parts -- 50 percent of the respondents believed that tit-for-tat tariffs from affected countries will hurt the U.S. economy. Only 8 percent said the retaliations will help the economy.