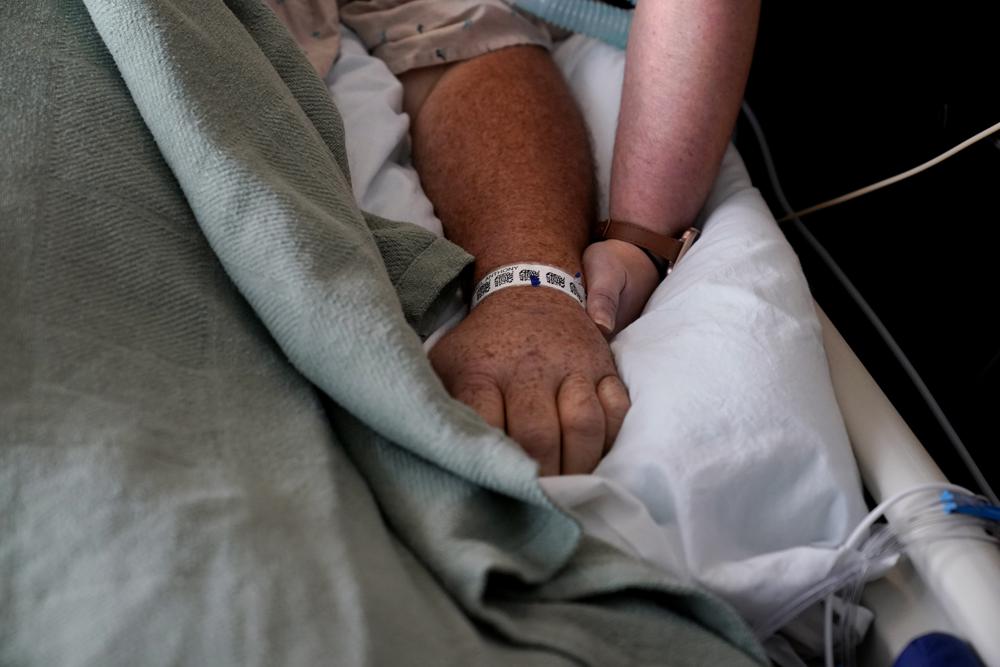 WASHINGTON (AP) — When Emmanuel Obeng-Dankwa is worried about making rent on his New York City apartment, he sometimes holds off on filling his blood pressure medication.

“If there’s no money, I prefer to skip the medication to being homeless,” said Obeng-Dankwa, a 58-year-old security guard.

He is among a majority of adults in the U.S. who say that health care is not handled well in the country, according to a new poll from The Associated Press-NORC Center for Public Affairs Research.

The poll reveals that public satisfaction with the U.S. health care system is remarkably low, with fewer than half of Americans saying it is generally handled well. Only 12% say it is handled extremely or very well. Americans have similar views about health care for older adults.

Overall, the public gives even lower marks for how prescription drug costs, the quality of care at nursing homes and mental health care are being handled, with just 6 percent or less saying those health services are done very well in the country.