WORLD Americans not satisfied with surge of inflation in United States

Americans not satisfied with surge of inflation in United States 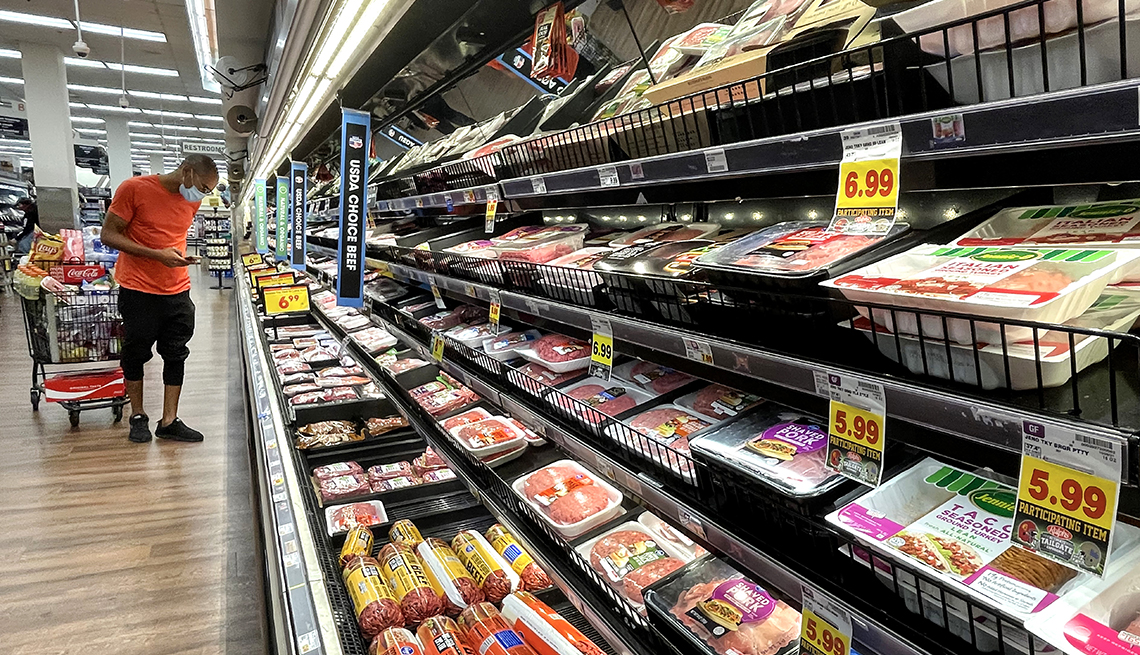 Washington (People’s Daily) – The Federal Reserve said on last Wednesday it would end its pandemic-era bond purchases in March and pave the way for three quarter-percentage-point interest rate hikes by the end of 2022. Dropped from the latest policy statement was any reference to inflation as "transitory," with the Fed instead acknowledging that price increases had exceeded its 2% target "for some time." Analysts believe that the Federal Reserve is worried that inflation will become more serious and hopes to moderately adjust monetary policy to curb it. But inflation pressures are difficult to ease in the short term due to multiple factors. Americans are getting much more discontented with the persistent surging inflation.

The US consumer price index has risen 6.8% in the past 12 months to November, the biggest increase since June 1982, according to data released by the Bureau of Labor Statistics of US. The prices of food, energy, gasoline and new cars rose by 6.1%, 33.3%, 58.1% and 11.1%, respectively. A report released by the University of Michigan also points out that American consumers believe the consumer price index will increase by 4.9% in the coming year, the largest increase since 2008.

According a survey by the National Association for Bilingual Education (NABE), nearly three-quarters of US economists don’t see inflation falling to the Fed’s target 2-percent rate until the second half of 2023 or later. “It now appears that factors pushing inflation upward will linger well into next year," U.S. Federal Reserve Chair Jerome Powell said in testimony on November at the US Senate. “We didn't understand [the] significant problems of the supply side.”

Larry Summers, former Secretary of the Treasury, raised the alarm about long-term inflation problems and pointed to government spending as a driver of inflationary woes. US President Joe Biden wasn’t adequately prepared for the rise in prices that coincided with sweeping stimulus packages, and didn’t have the proper measures in place to act quickly to bring inflation down. “I think that the policymakers in Washington unfortunately have almost every month been behind the curve,” said Summers.

“As any American who has bought a carton of milk, a gallon of gas or a used car could tell you, inflation has settled in.” According to AP News, at the breakfast table, for instance, bacon prices were up 21% over the past year, and egg prices 8%. The rise in workers' wages is far behind the rise in prices. Last month, average hourly wages in the US, after accounting for inflation, actually fell 2.4% compared with November 2020.