WORLD Americans pulled back on spending in February as inflation bit

Americans pulled back on spending in February as inflation bit 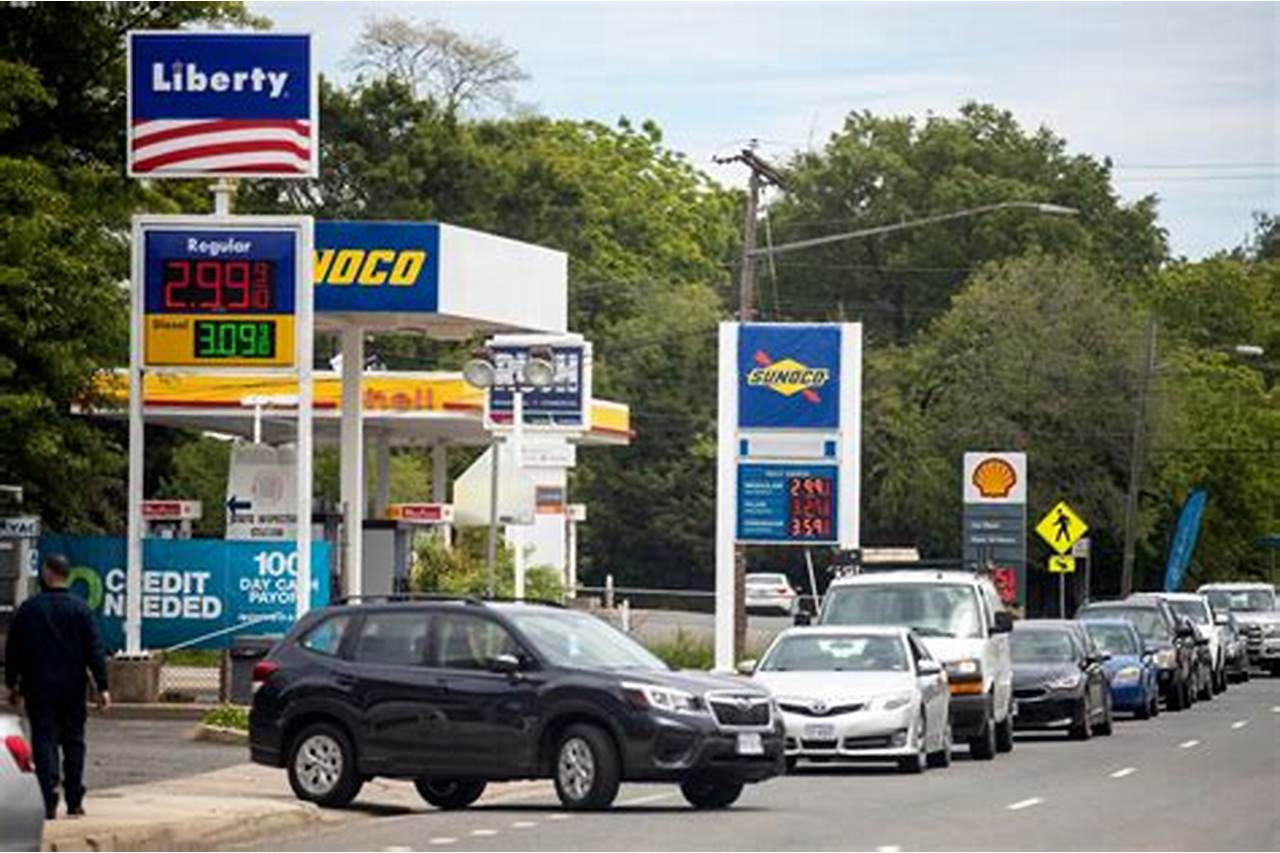 US consumers spent less and saved more in February amid rising prices for a range of goods, even as their incomes continued to increase, government data showed Thursday.

PCE prices are the preferred inflation gauge of the Federal Reserve, and Lydia Boussour of Oxford Economics said the latest high reading confirms that central bankers are likely to raise interest rates repeatedly this year to bring price increases under control.

"US consumers will face hard choices in the coming months as surging prices of non-discretionary items such as food, energy, and shelter pressure their budgets and lead them to pare back some purchases and dip into their savings," she said.

Boussour added that rising wages, low unemployment and built up savings could offset some of the hit.

Spending rose $34.9 billion overall, the data said, with consumers channeling more of their dollars towards services like hotels and restaurants, and less towards goods such as automobiles, which are in short supply as manufacturers struggle to find semiconductors.

When adjusted for inflation, both disposable income and spending decreased by less than half a percentage point last month, the data said.

The report contained evidence that more Americans are holding on to their money amid the inflation wave, as the personal savings rate ticked up to 6.3 percent with $1.15 trillion in the bank.

Most of the increase in income was from wages and benefits, which was offset by decreases in government aid programs, according to the report.