Americans to get access to shorter UK airport passport line 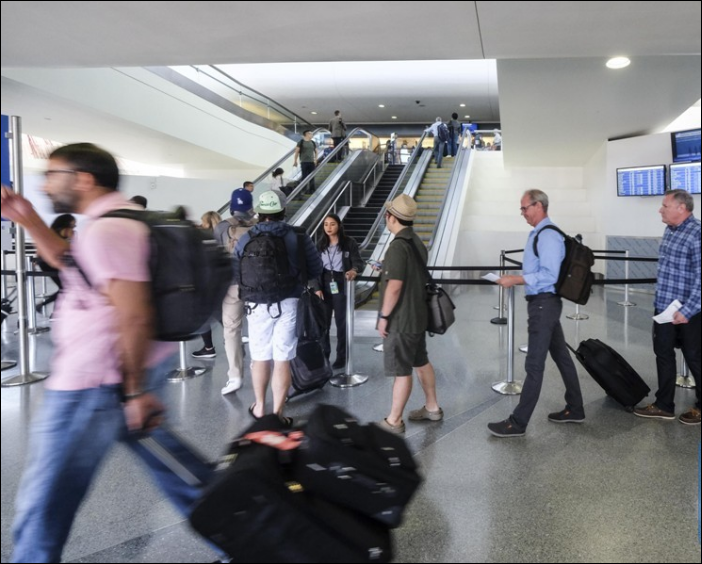 The head of Europe’s largest airport is urging the British government to quickly implement plans allowing more overseas passengers, including Americans, to use the shorter e-passport gates.

Under the plan outlined by Treasury chief Philip Hammond in his budget Monday, air passengers from the United States, Canada, Australia, New Zealand and Japan will be allowed to use the gates starting this summer.

Heathrow CEO John Holland-Kaye said Tuesday the government should think about making it happen sooner, perhaps before March, when Britain is set to leave the European Union. He says doing so would “demonstrate that Britain is open for business.”

Such gates are currently open only to those who hold passports from the European Economic Area and Switzerland. U.K. border officials have chronically missed targets to process people outside these areas quickly.

The gates use facial recognition technology to compare the image in the passport picture to that of the passenger. People who are rejected by the gate are sent to another line.

There are 259 such gates at 14 ports in the U.K. and are used by people with biometric passports.

“Increasing the use of digital technology is part of our ambitious program to improve the passenger experience and meet the challenge of increased passenger numbers,” Immigration Minister Caroline Nokes said in a statement.