Tourist hotspot Amsterdam turns into a "lawless jungle" after dark with the police powerless to intervene against crime and violence, the city's ombudsman  warned in an interview Saturday. 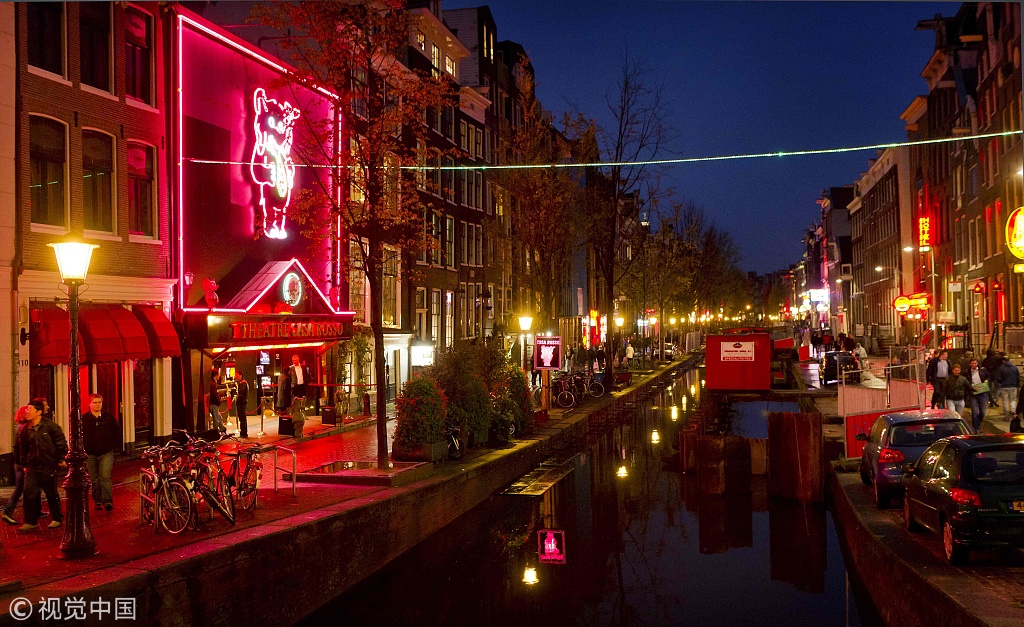 "Criminal money flourishes, there is no authority and the police can no longer handle the situation," he warned.

Some 18 million tourists flock to Amsterdam every year -- more than the entire population of the Netherlands.

Over the past year, the city has sought to take major steps to push back against unruly visitors instituting stiff fines and penalties for breaking public disturbance laws.

But enticed by cheap travel, groups mostly of young men -- mainly from elsewhere in the Netherlands or Britain -- frequently roam the inner city's canal-lined streets at weekends, on pub crawls or to celebrate stag parties drawn by easy access to drugs and the notorious Red Light district.

Zuurmond paints a painful picture of the city centre's nightlife after previously setting up three cameras in the busy Leidseplein square ringed by bars and clubs.

"One night we counted 900 offences, mainly between the hours of 2:00am and 4:00am. The atmosphere is grim, and there is an air of lawlessness," he said.

"Scooters race through the pedestrian areas. There is a lot of shouting. Drugs are being bought. There is stealing. People pee and even poop on the streets," he said.

"There is violence but no action. You can even pee on the van of a mobile (police) unit and the driver won't say anything."

Zuurmond, who has taken the unusual step of moving into the heart of the city for two weeks this summer to observe first hand the problem, also highlighted 2,000 illegal taxis roaming the streets at nights for fares and a flourishing black market with racketeers dealing in wads of cash.

In the Red Light district "the streets are so packed in the evenings that there is a very unsafe public situation in the event of a fire or a heart attack as emergency services cannot get through."

He pointed to measures to clean up the New York underground 20 years ago, by focusing on one station at a time.

Such a plan could be put into action in Amsterdam, moving through one area at a time, perhaps starting with the central Leidseplein, he suggested.