The pace of job growth in the United States is expected to be roughly halved during the fourth quarter of this year, according to a CNN report, citing an analysis from Bank of America. 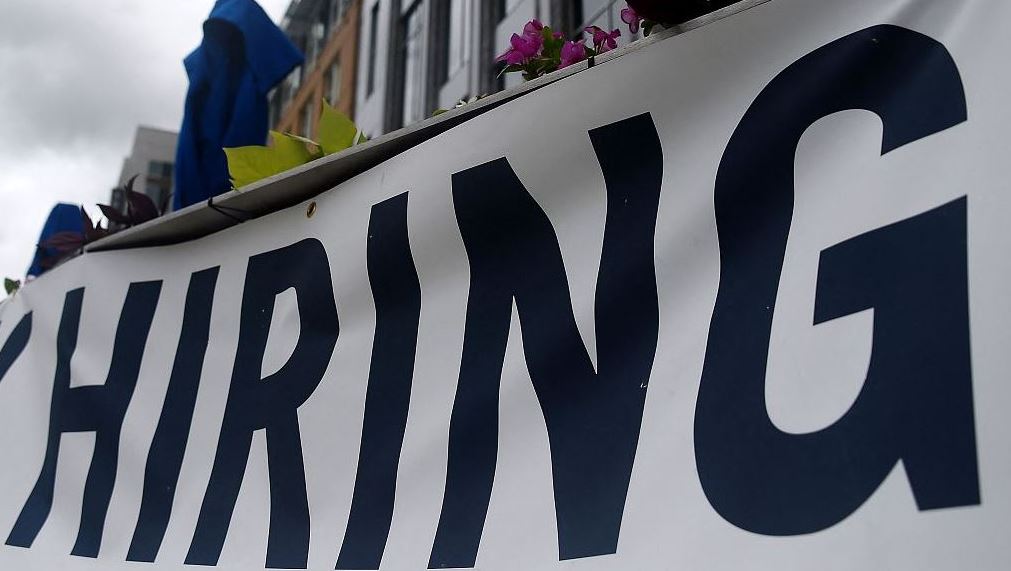 As the U.S. Federal Reserve continues its fight against inflation by hiking interest rates at the fastest pace in at least 40 years, the job market will face increasing pressure and the surprisingly strong jobs market shown in September would hardly last through next year, said the report, which was published this week.

Nonfarm payrolls will begin shrinking early next year, which may emerge as a loss of about 175,000 jobs a month during the first quarter, the bank said, suggesting such job losses will continue through much of 2023.

"They'll accept some weakness in labor markets in order to bring inflation down," Michael Gapen, head of U.S. economics at Bank of America, told CNN in a phone interview.

Gapen expects the unemployment rate will climb to around 5 percent or 5.5 percent over the next year.

"We are looking for a recession to begin in the first half of next year," Gapen was quoted as saying.