Tech entrepreneur Andrew Yang, who campaigned on giving every adult American $1,000 a month, suspended his campaign for president Tuesday after failing to make an impact in the New Hampshire primary.

"You know I am the math guy and it is clear tonight from the numbers that we are not going to win this race," Yang told cheering supporters as he bowed out.

"I am not someone who wants to accept donations and support in a race that we will not win. And so tonight I am announcing I am suspending my campaign for president."

Yang, 45, was polling at a lowly three percent with 20 percent of precincts reporting Tuesday evening in New Hampshire, placing him well out of contention.

"I hope this campaign can be a message and a word of caution and guidance to my Democratic colleagues that Donald Trump is not the cause of all of our problems," he added.

"He is a symptom of a disease that has been building up in our communities for years."

Colorado Senator Michael Bennet, 55, also announced he was dropping out as early result showed him in 10th place, having insisted he needed a top-four finish. 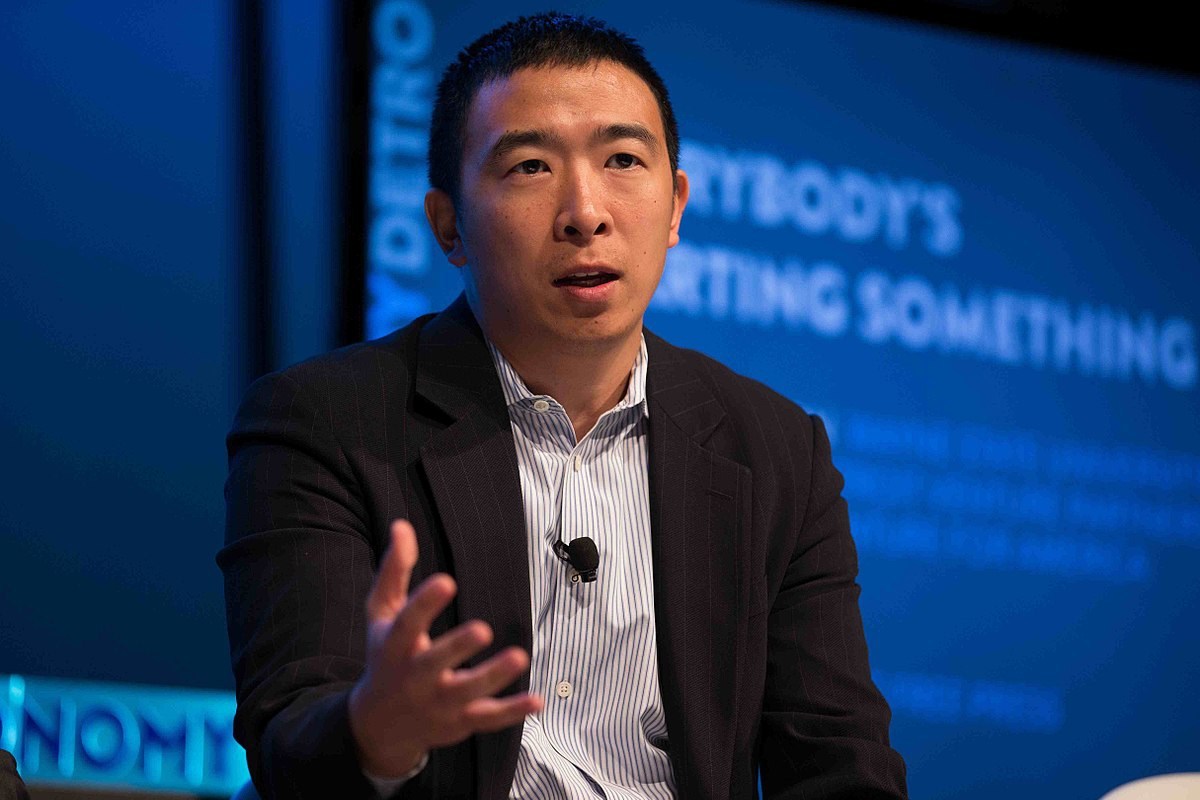