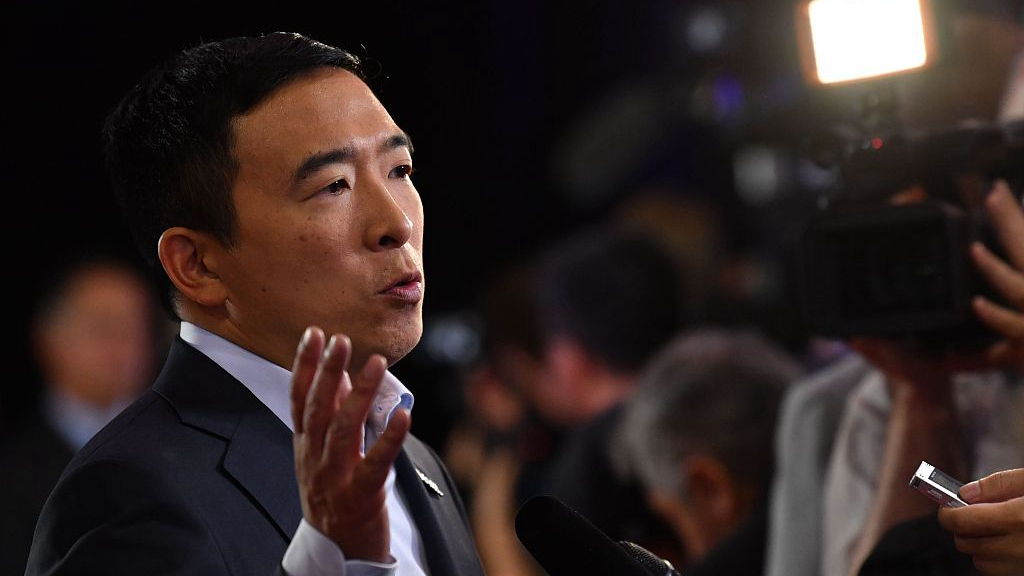 Only two days before the deadline to qualify for the last Democratic presidential primary debate of 2019, entrepreneur Andrew Yang secured his last qualifying poll to join six of his competitors in Los Angeles on Dec. 19, marking the first candidate of color who will appear on the stage, ABC News reported.

Yang cleared the polling threshold after receiving 4% support among Democratic voters and Democratic-leaning independent voters in a national Quinnipiac poll released on Tuesday, according to ABC News.

With Yang qualifying, the debate will now include at least one candidate of color, and Hawaii Rep. Tulsi Gabbard, who is of Southeast Asian and Polynesian descent, is the only other candidate who could potentially reach the polling threshold before Thursday's deadline, ABC News reported.

Candidates must have at least 200,000 unique donors, and a minimum of 800 individual donors per state in at least 20 states to reach the fundraising threshold, according to ABC News.