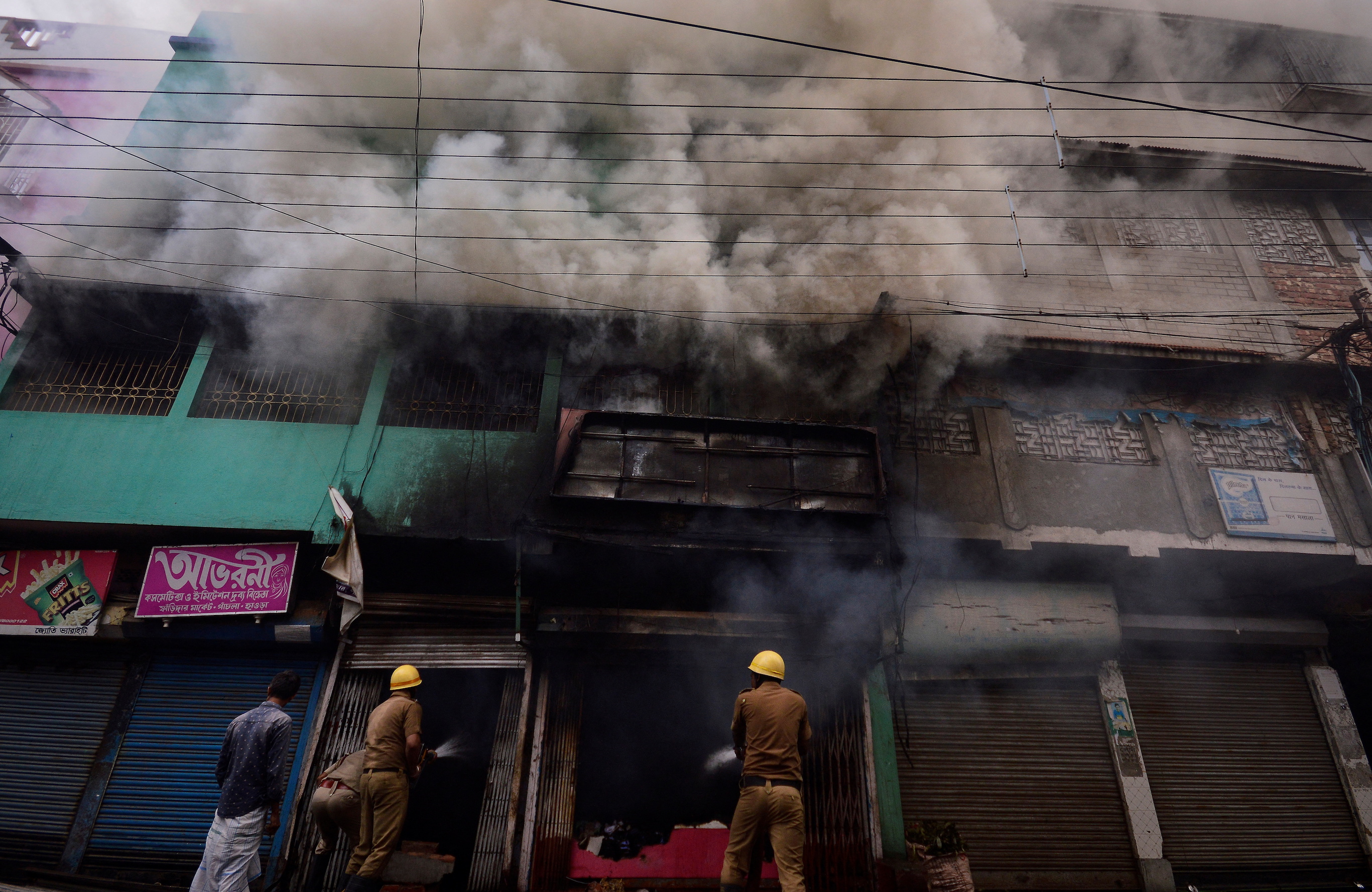 Eruptions of violence and anger among some groups of Muslims have spread from India to Pakistan and Bangladesh after a member of India’s Bharatiya Janata Party (BJP) made comments considered blasphemous against the Prophet Mohammad.

Two teenagers were killed on Friday as Hindus and Muslims clashed in eastern India, police said Saturday, after they opened fire in the city of Ranchi in Jharkhand state to break up the violence. It is not clear if the victims were killed by police or rioters.

BJP spokeswoman Nupur Sharma has been suspended and another party official, Naveen Kumar Jindal has been expelled for making the offensive remarks that upset Indian Muslims and caused a diplomatic tensions with several Muslim countries.