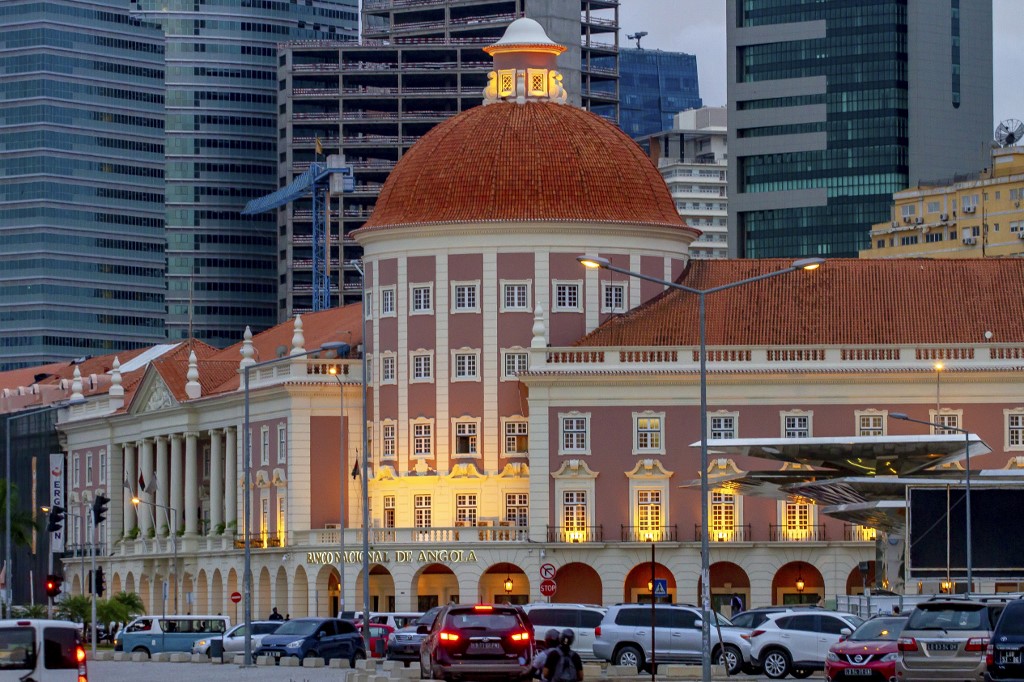 A picture taken on February 17, 2020 shows the building of the National Bank of Angola (BNA) at the waterfront in Luanda. (Photo: AFP)

These are two male individuals in their 30s, who entered Angola from Portugal on the 17th and 18th of March, according to the minister.