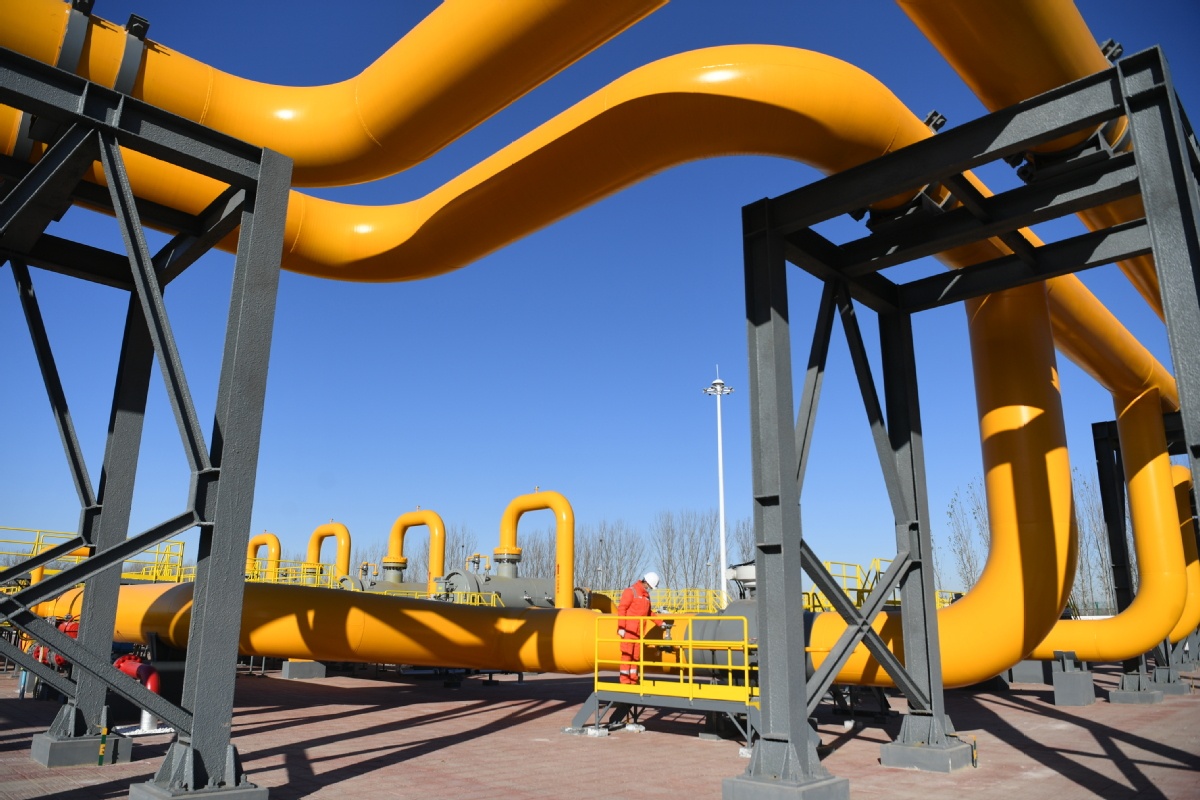 At a workshop on "Piped Gas in Angola," Feijo spoke of the need for all intervening parties in the system to be familiar with the existing legislation to give greater dynamism to this segment in Angola.

The IRDP official said while there are several companies that can install piped gas networks in Angola, particularly in Luanda, the goal is to bring new players into the Angolan market.

"We want to broaden the market, so we have the opportunity to boost and put inspecting companies, installers and construction companies to work to install gas networks, which will also bring the creation of new jobs," Feijo said.

The event, which brought together players from hotels, restaurants, condominiums, resorts, and construction companies, served to disseminate the existing legislation on the subject, whose primary approval and publication occurred in 2008 and was further updated in 2015.