Angola vows to invest in cooperation with China: finance minister 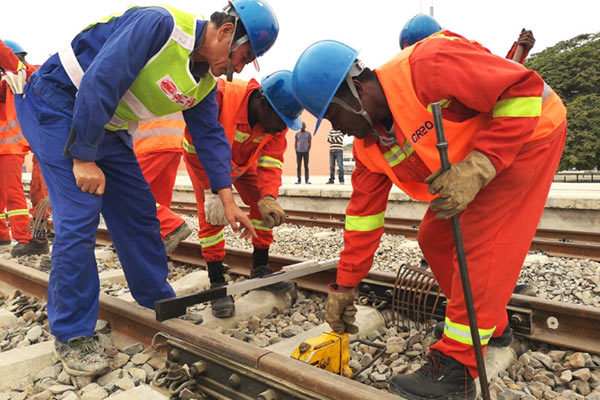 Finance Minister Vera Daves made the remarks on Thursday during a virtual meeting with about 120 entrepreneurs, mostly Chinese.

She underlined that "relations between Angola and China have been mutually recognized as very positive for over two decades, in a climate of friendship and strategic cooperation in various areas, with emphasis on trade and finance and on which Angola will continue to invest daily," according to a press release by the Angolan Institute for State Asset and Holdings Management.

Apart from the meeting with Chinese investors and a previous one recently with Portuguese investors, Angola expects to hold other virtual meetings with entrepreneurs from the United States, Spain, Germany and Britain by the end of the year.