Another bomb explodes near police station in East Java, Indonesia 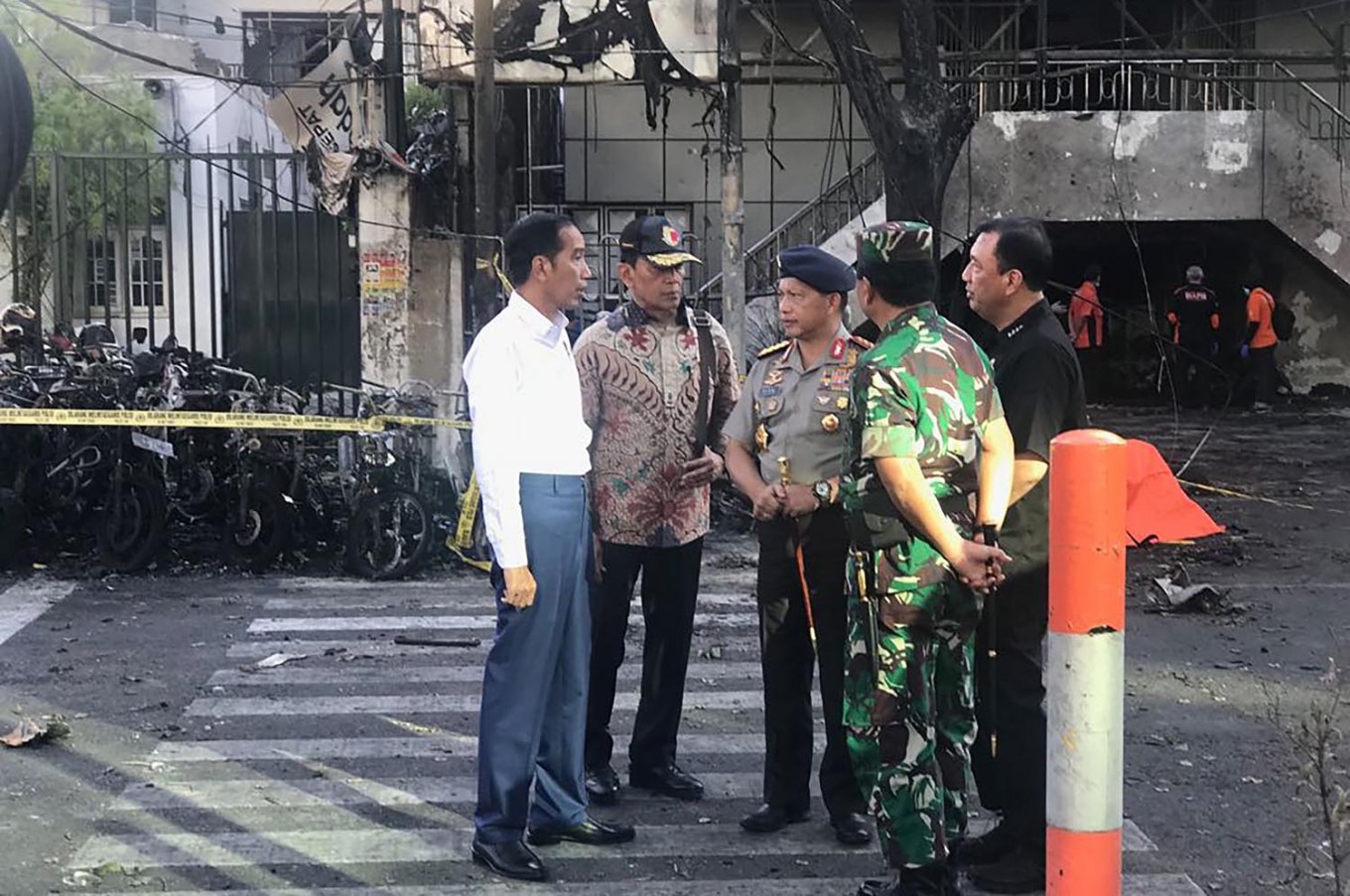 Another bomb explosion occurred near a police station in Siduarjo of East Java province on Sunday evening, a police officer said.

An eyewitness named only Punguh said that the blast occurred at a dormitory building.

"The explosion has just happened at the higher floor, its sound was not strongly heard," he said.