WORLD Another Russian S-400 battery headed to Turkey on Tuesday

Another Russian S-400 battery headed to Turkey on Tuesday 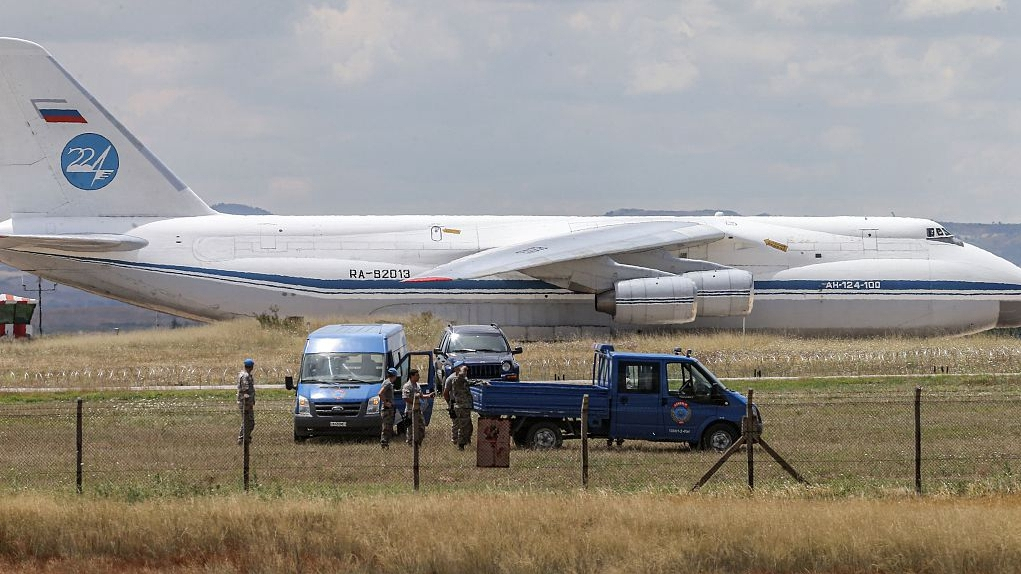 Turkey is to accept delivery of a second battery of Russian S-400 missile defenses starting on Tuesday, Defense Minister Hulusi Akar said on Monday, according to Anadolu news agency.

The initial parts of the system, which Washington said are not compatible with NATO defenses, were delivered to Ankara in July despite warnings about possible US sanctions over the purchase.

Russia and Turkey finalized a deal in 2017 to supply Ankara with two batches of S-400 surface-to-air missile batteries. Both parties agreed in April 2018 on early delivery of the systems.

The deployment of S-400 missile systems is likely to begin in October, according to the Turkish Defense Ministry.

The United States warned it might deny Turkey the purchase of F-35 fighter-bombers if the latter proceeds with the S-400 deal.

The S-400 air defense missile system is considered the most advanced of its kind in Russia, capable of destroying targets at a distance of up to 400 km and a height of up to 30 km.