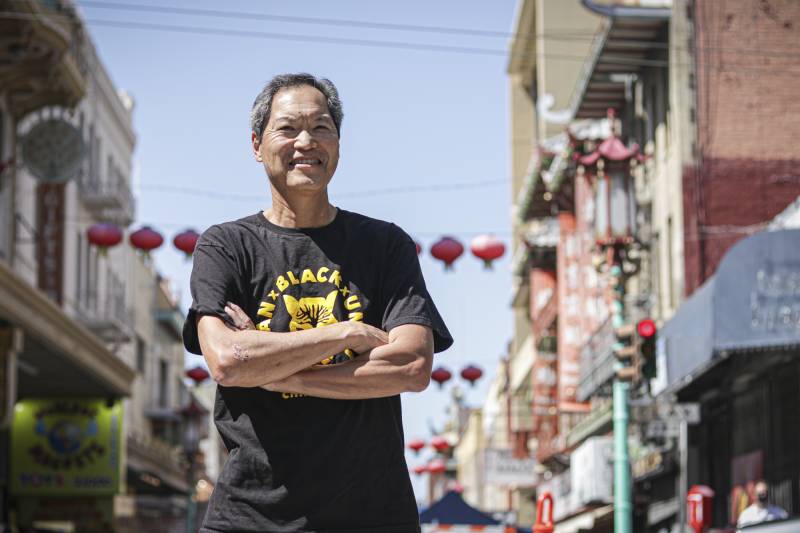 LOS ANGELES, June 28 (Xinhua) -- Reported Anti-Asian hate crime events in California, the most populous state in the United States, increased by 177.5 percent from 89 in 2020 to 247 in 2021, said a report by the California Department of Justice on Tuesday.

The number of cases filed for prosecution by district attorneys and elected city attorneys involving hate crime charges increased by 30.1 percent from 2020 to 2021.

"Today's report undeniably shows that the epidemic of hate we saw spurred on during the pandemic remains a clear and present threat," said California Attorney General Rob Bonta in a press release on Tuesday, noting that reported hate crime has reached a level the state has not seen since the aftermath of the 9/11 attacks.

"Now, more than ever, it is critical that we stand united -- there is no place for hate in California," Bonta added.