Figures of from a new study in the US reflect a growing trend of discrimination against Asian Americans since the coronavirus pandemic, CBS News reported on Saturday. 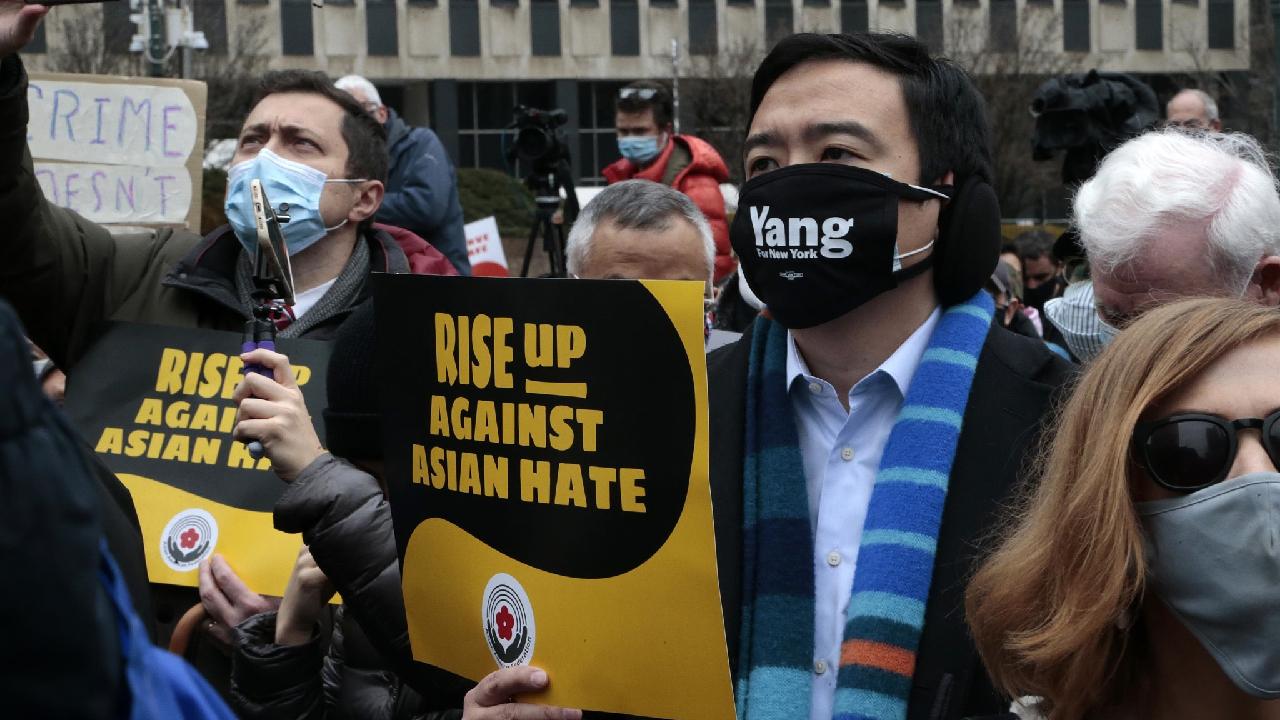 The study based on police departments across major US cities showed a nearly 150 percent surge in anti-Asian hate crimes in 2020, while overall hate crimes fell by 7 percent.

A report released this week by the Center for the Study of Hate and Extremism at California State University, San Bernardino, examined hate crimes in the 16 largest US cities and found the first peak appeared alongside COVID-19 cases in March and April.

According to the report, New York City saw the highest jump, rising from 3 cases to 28. Boston and Los Angeles followed, with increases from 6 cases to 14 , and 7 cases to 15, respectively.

More than 2,800 of these hate incidents targeting Asian Americans, including physical and verbal assaults, were reported between March 19 and Dec 31, 2020, according to the coalition Stop AAPI Hate.