Hate incidents directed at Asian Americans and Pacific Islanders (AAPI) are exploding this year in the US state of California, according to Stop AAPI Hate, the Los Angeles Times reported on Sunday. 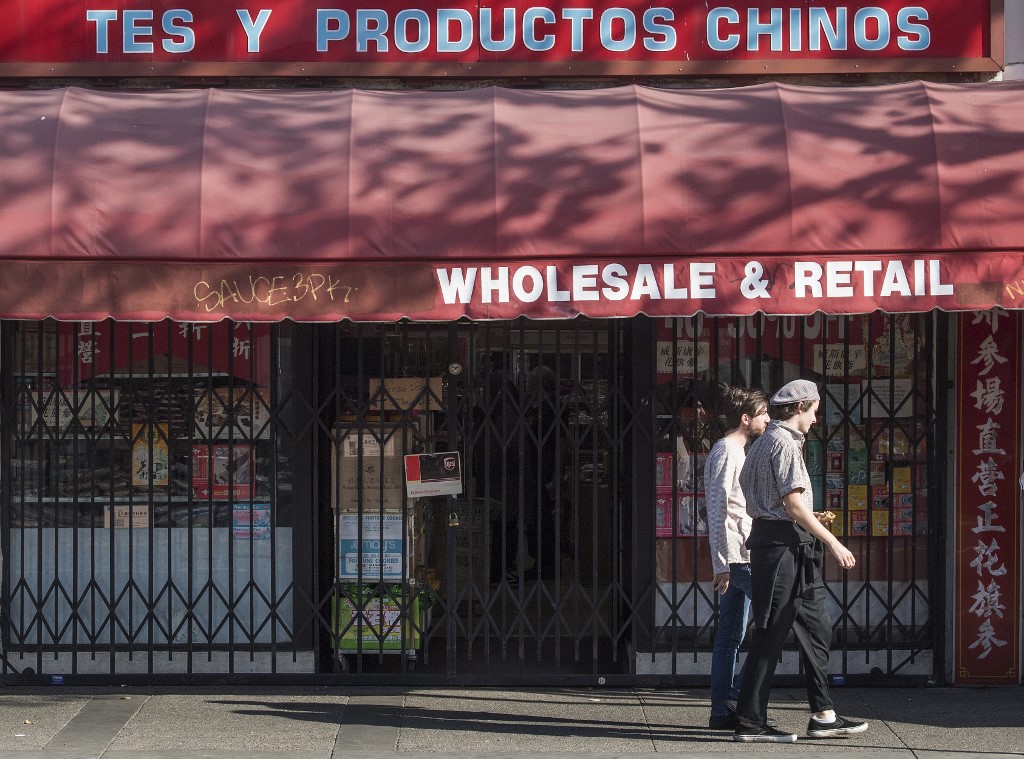 Stop AAPI Hate, launched by the Asian Pacific Planning and Policy Council, Chinese for Affirmative Action and the Asian American Studies Department of San Francisco State University, is a reporting center for collecting and tracking incidents of anti-Asian American and Pacific Islander hate violence and discrimination in California and throughout the country.

In response to the alarming escalation in xenophobia and bigotry resulting from the COVID-19 pandemic, supporters and organizers of Stop AAPI Hate have documented 832 incidents across California in the last three months, with assaults and verbal tirades “becoming the norm.”

The hate incidents were instigated by people following the inflammatory rhetoric of the US president, according to LA Times.

“We seem to have a president that has given the green light to the racists to come out of the woodwork and start attacking Asians,” said California’s state Assemblyman Al Muratsuchi.

Assemblyman David Chiu also pointed a finger at US president’s casual use of terms such as “kung flu” and “China virus” at rallies and press briefings, behavior mirrored by citizens imitating him in everyday speech and inciting hate.

The escalating number of hatred incidents has triggered outrage among the public and local politicians.